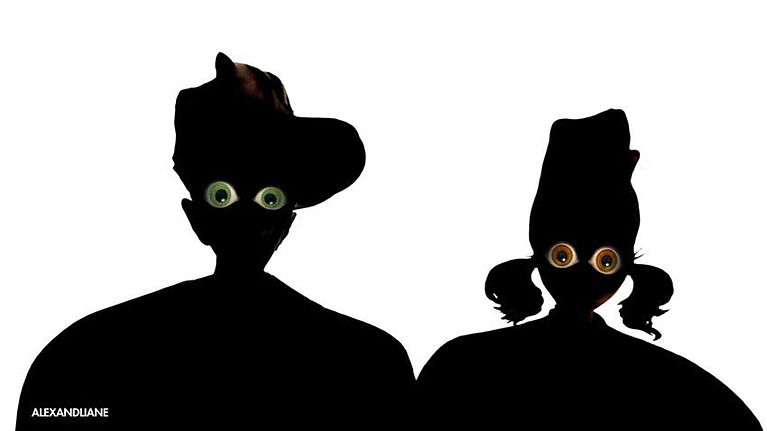 Alex Large and Liane Sommers are a British artistscollective that works and lives under the name AlexandLiane in Berlin andLondon. They create music videos and video installations in internationalspaces. They are founding members of the internationally established collectiveGob Squad, with which they collaborated from 1994 to 2001. Their works havebeen seen at the Fondation Cartier Paris, the Institute of Contemporary ArtsLondon, the Tate Modern London and at documenta X. They designed the rooms and facades for the festival "The Aesthetics of Resistance – Peter Weiss 100".