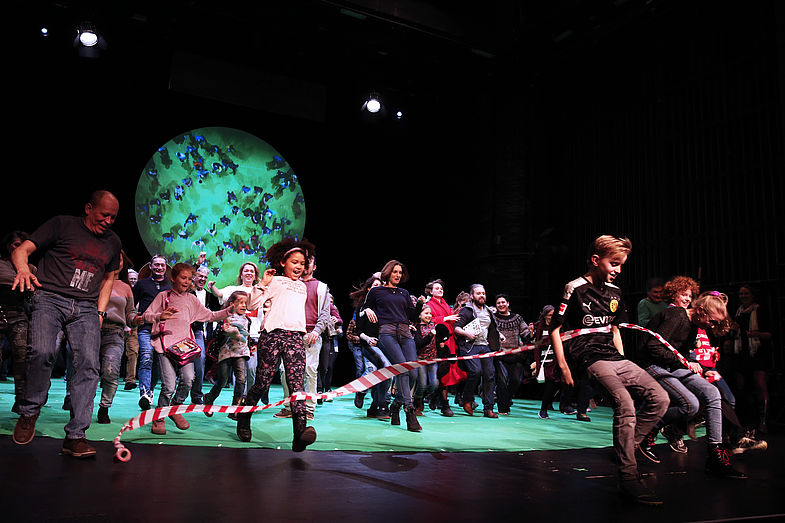 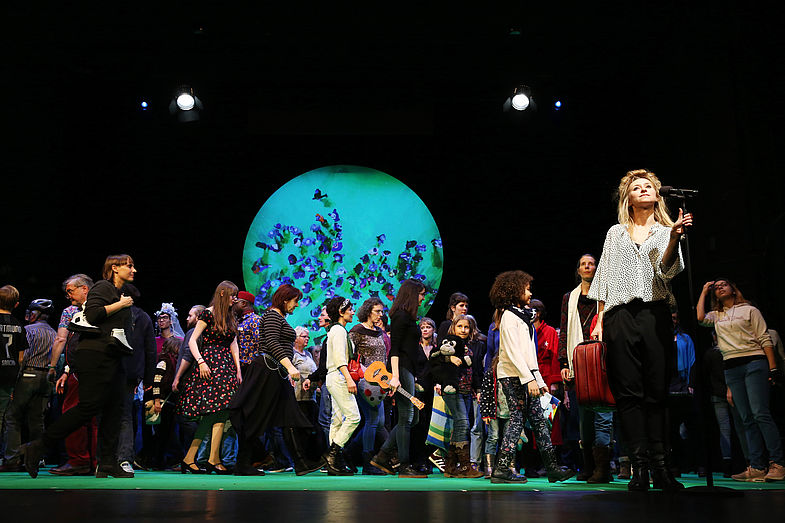 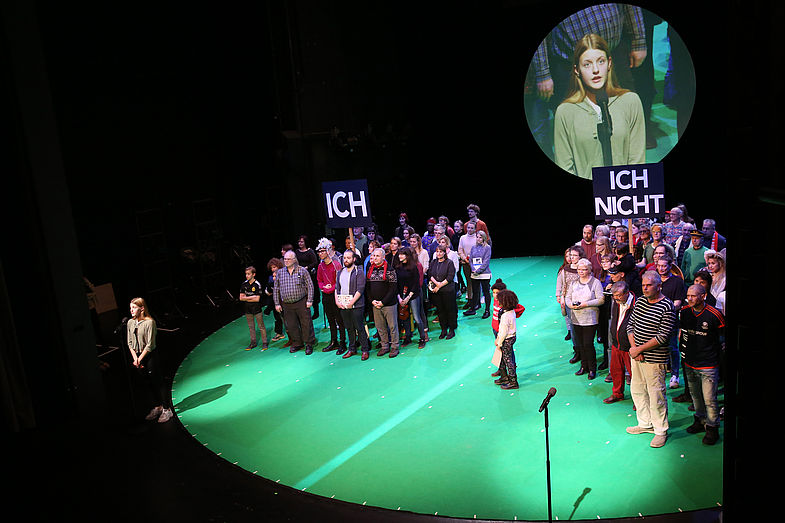 Looking back: 1 February, 2008, a man steps onto the stage of HAU1. He’s a statistician. The stage fills up, the 100th Berliner on stage is a newborn. A city was depicted: in its complexity and heterogeneity, across the deep trenches that divided individuals and groups. It’s been 12 years since then, the concept “100% City” has travelled to over 40 cities around the globe, and it’s time for a revision at the site of its creation. Once again 100 Berliners statistically selected come on stage and show how the city has changed.

After the performance on January 10: Artist Talk / Moderation: Janis El-Bira