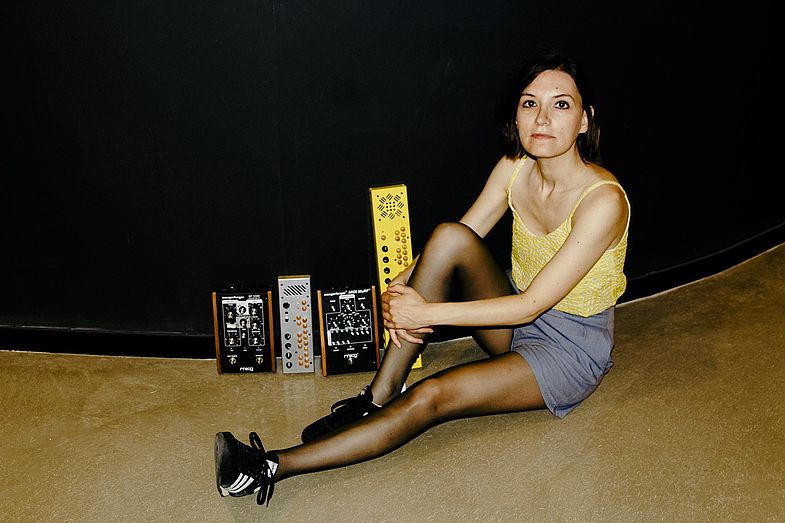 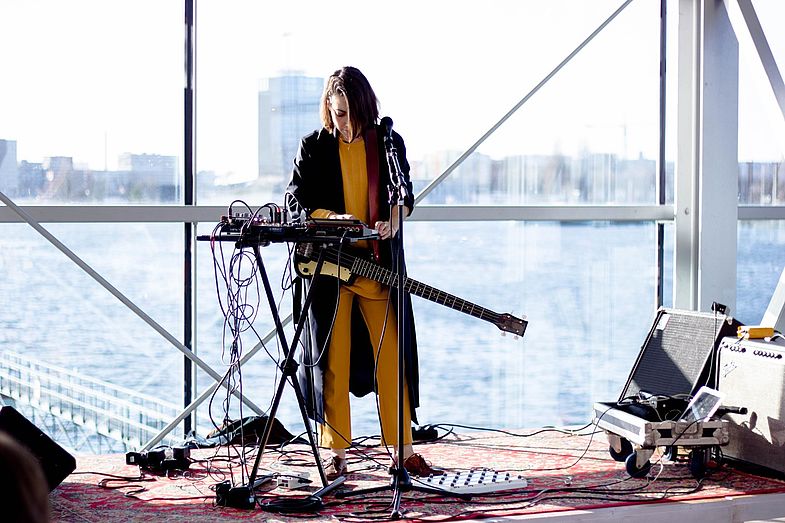 A special concert devoted to fathoming margins between antithetical states will feature two solo musicians with idiosyncratic, expressive musical languages. Berlin-based Colombian musician Lucrecia Dalt will perform the live version of her upcoming album Anticlines, whose concept was guided by lyrics that work equally as poetry and thematic framework. The work is concerned with edges, boundaries, porosity, liminality, and tellurics, and explores these not only through lyrical content but also via musical delivery – microtonal shifts in Dalt’s voice will navigate the foggy borderlands between speaking and singing. Her songs visit tales of confusion between self and other, of human dependence upon Earth, of the spontaneous emergence of non-human consciousness, of radical alterity, and of a conceivable martian legacy here.

Celebrated French musician Cécile Schott aka Colleen produces intricate, mesmerising, profound music that traverses diverse instrumentations and sound worlds while steadfastly considering existential questions through contemplation. She will perform the music from her new LP, A Flame My Love, A Frequency, which was composed in reaction to the 2015 terrorist attacks in Paris. It reflects on the interlacing of life and death, “finds optimism in the face of tribulation”, and “meditates on humanity’s ability to prevail.”

CTM 2018 is a project by DISK – Initiative Bild & Ton e.V. and DISK / CTM GbR in cooperation with transmediale, Kulturprojekte Berlin, HAU Hebbel am Ufer, and many other partners.