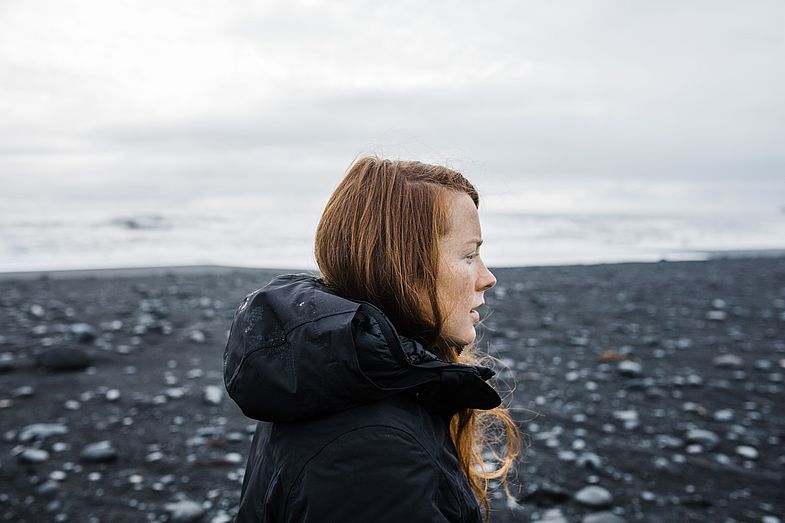 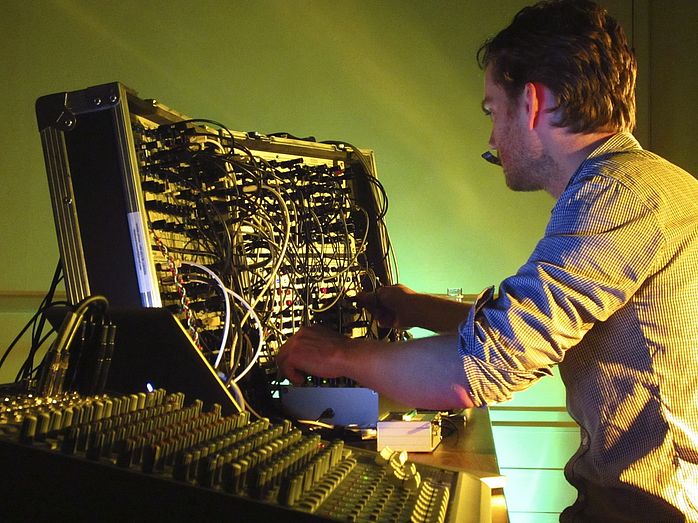 The world premiere of “Perceptual Geography”, a new piece by Thomas Ankersmit, is inspired by and dedicated to Maryanne Amacher, an influential, uncompromising and persistent sound artist. Marking 10 years since the sonic pioneer’s passing, Perceptual Geography takes its name from a concept initiated by Amacher, which can be understood as the three-dimensional arrangement or choreography of sonic phenomena. Her extensive research on perception, psychoacoustic phenomena, sound spatialization, aural architecture, and expanding the role of the listener will form the basis of the piece. Considered by Ankersmit’s as one of his greatest inspirations, Amacher met the synthesist in 2000, and the two remained friends up until her death. Furthermore, Ankersmit’s main instrument, the Serge Modular Synthesizer, was developed by Amacher’s partner Sergei Tcherepnin.

Cellist Lucy Railton will also present “Paradise 94”, her debut album released on Modern Love in 2018. Emerging from a long-term engagement with contemporary music, her recent work exists between modern instrumentalism, hard edged electronic composition, and expressive musique concrète. The record continues her investigations into the acoustic and synthesised capacities of her instrument, merging the cello with archival recordings that narrate an autobiographical journey through layers of musique concrète, sampled organ, euphoric synths, industrial noise, and speech.