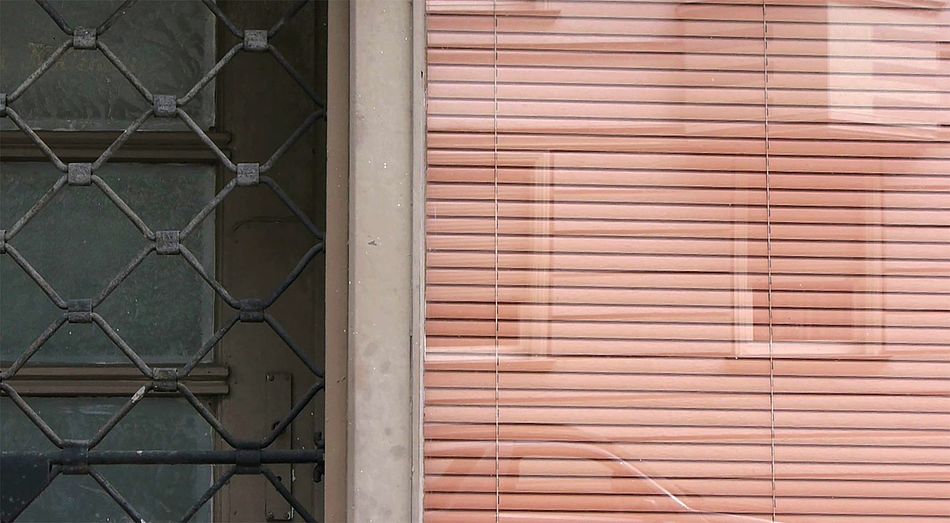 “Many people could live quite alongside difficulty, for others, however, the level of the difficulty of being constantly moved at the border to the unbearable.”

Nuremberg 2016. A shop is being renovated, a saleswoman is taking a smoke break, a strawberry seller is standing in a parking lay-by. 17 years ago a bomb exploded in a bar in this city. 16, 15, 11 years ago a flower seller, a tailor, a snack shop owner were murdered. How do you film a scene of a crime so that it can simply be a place? A place from which you can look at the city. A place that looks. A place that shocks and struggles, against the film team, against remembering the crime.

Inspired by Peter Weiss’s thinking and aesthetics, “Depth of Field” examines places in Nuremberg where the assassination and bomb attacks by the so-called National Socialist Underground were carried out. It orbits as it observes, contextualizing the scenes of the crimes in terms of their surroundings, showing how they are used and re-used today. The off-screen commentary describes ordinary scenes and encounters, interweaving them with compressed fragments of knowledge about the crimes as well as with the parallel world of the murder investigations. The places are the viewpoints on a city whose axis tips out of the frame time and time again. Levels of reality are sounded out, disturbed, and shifted, tracing the shocks of the seemingly unscandalizable attacks on reality in a (post)migrant society.

Commissioned as part of the film series for “The Aesthetics of Resistance – Peter Weiss 100”. Commissioned by HAU Hebbel am Ufer.

Special thanks to: Preparation group of the tribunal “Unraveling the NSU complex“ and Florian Wüst.