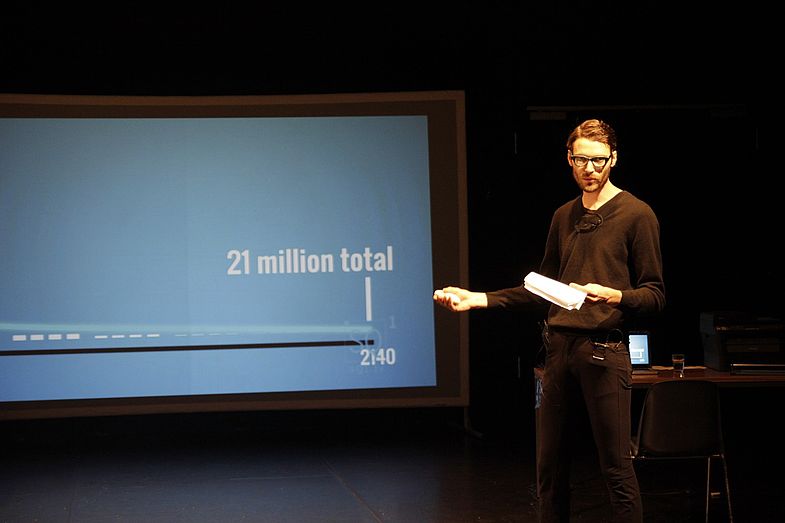 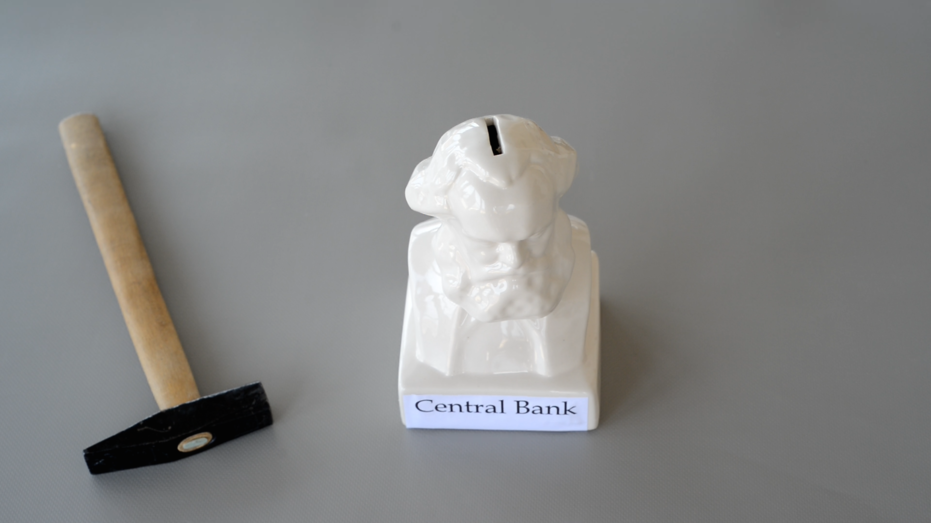 Inflation, growth, competition. The concept  of central banking gained its prevalence in the 19th century. In 1948, Karl Marx declared it a key measure of the Communist Revolution. Since the publication of “The Manifesto of the Communist Party”, nation states have integrated Marxist ideas (including  the central bank) into their capitalist systems in order to establish and maintain modern democracy. However, recently, nation states appear impotent in the face of the profound challenges of a globalised society while at the same time too much political influence  seems to emanate from undemocratic financial institutions.

This  lecture is about the potentials of new technologies when it comes to updating democracy on a global level, the virtues of algorithms mastering psychological bias and social inequality, the subversive potential of cryptocurrencies towards the monopoly of the  central bank. The audience receives a share of the brave new world of such a technology and gets to choose on which side of this future democratic community to stand.
rightisthe.mightofthe.community Trailer via vimeo