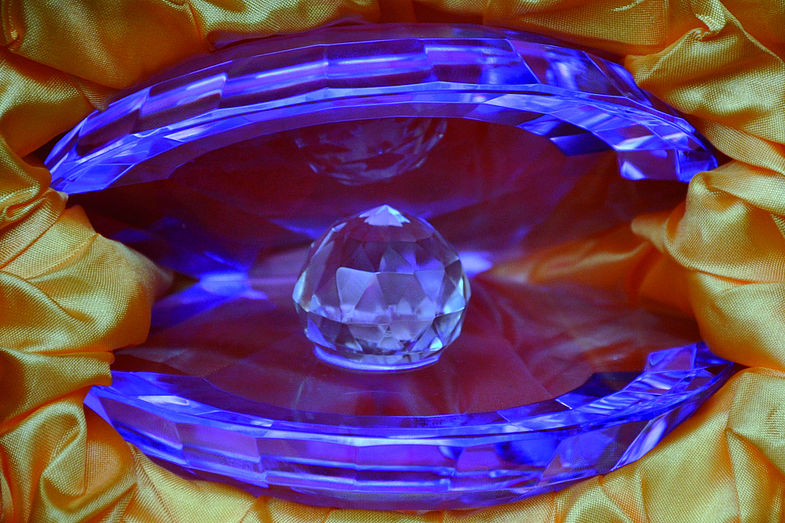 With the Pornographers-Ticket not only are you supporting the award, but also our political feminist work. Although all those involved in organising the award work on a volunteer basis without payment, costs do arise that we couldn’t meet without your support. If you’re a fan of our political and sex-positive work, if you want us to keep going another 10 years, if you want to support feminist pornography, then you’re a Pornographer and this ticket is just the ticket for you! Thanks!

In cooperation with HAU Hebbel am Ufer and Freudenfluss Netzwerk.