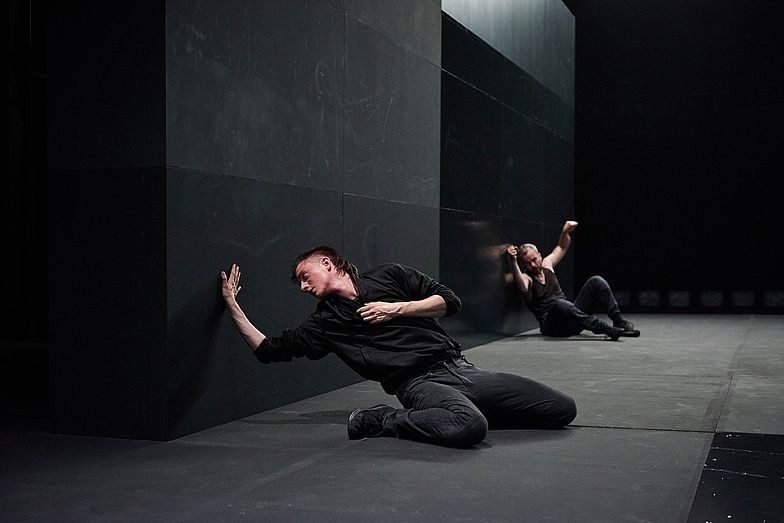 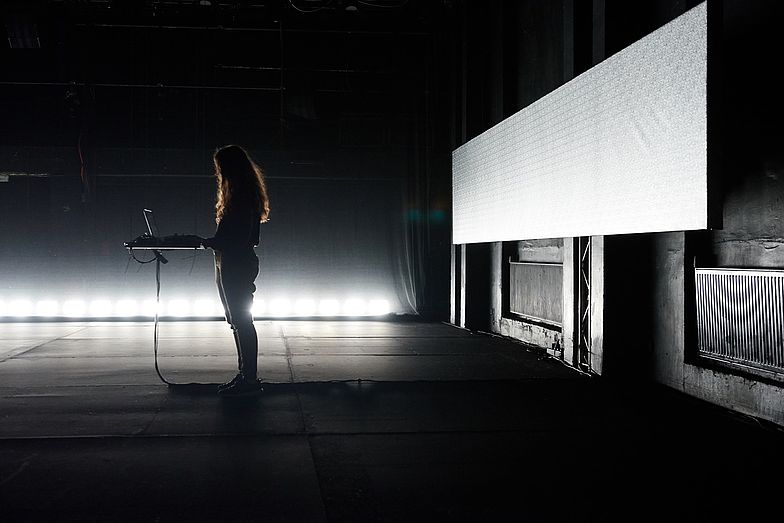 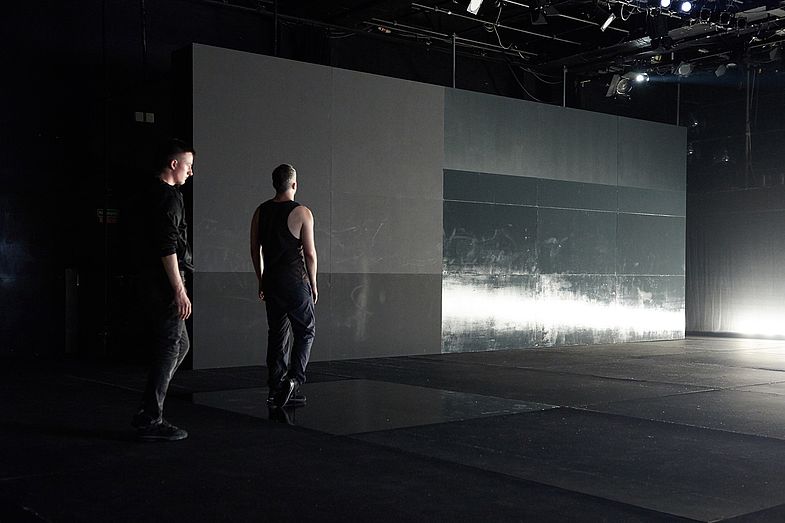 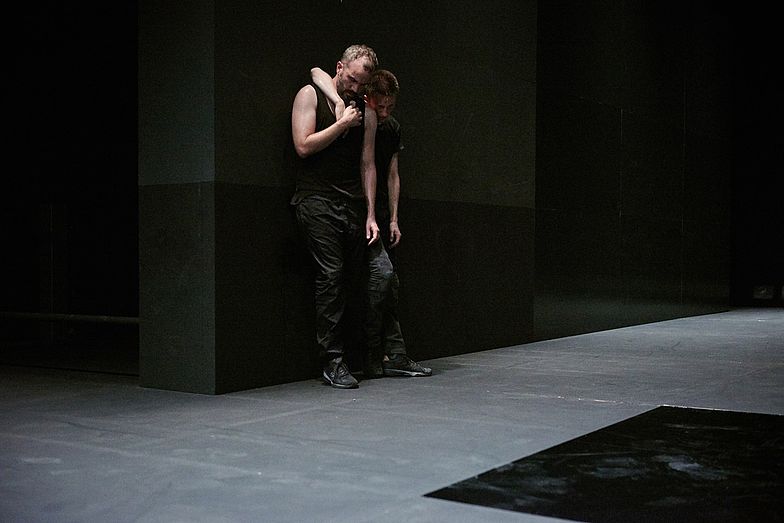 In the second piece of the new series, Ian Kaler together with Philipp Gehmacher and music producer Aquarian Jugs aka Jam Rostron investigates connections, commonalities and threshold areas as possible approaches to movement and dynamics of his movement practice specially developed for "o.T." Subsequent to the first part of the series – "(the emotionality of the jaw)" – "o.T. | (gateways to movement)" further develops the solo concept as and with an interplay of the actors. (gateways to movement) marks a process of mutual questioning and challenging, and offers a playful approach to how friendship, companionship and complicity may trigger overcoming the predictable and make it accessible.

The concept implies interweaving and pulsating of inner and outer movements, balancing un/familiar states of permeation in moments of encounter. Let us enter the space with our movements, steps, emotions and conditions in order to integrate our un/foreseeable and currently uncanny world!

One year after the premiere of the first part of the tetralogy, HAU Hebbel am Ufer is showing the first two pieces, “(the emotionality of the jaw)” and “(gateways to movement)”, on four consecutive evenings. The audience is invited to discover anew a stage and light creation designed by Stephanie Rauch and Jan Maertens and adapted for HAU2. The structure of the four evenings links Kaler’s solo “(the emotionality of the jaw)” with the second piece “(gateways to movement)”.