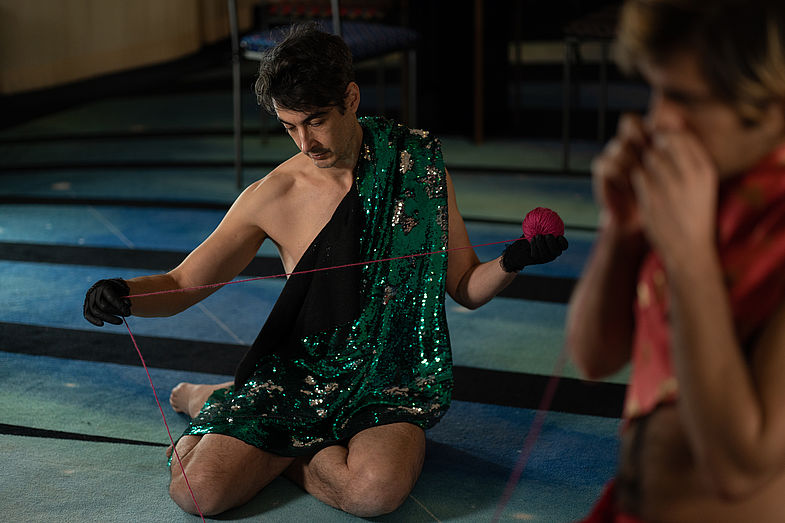 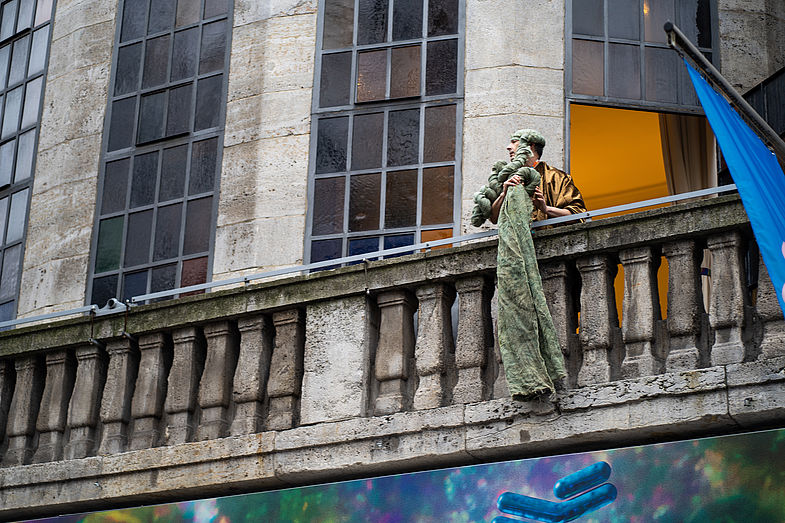 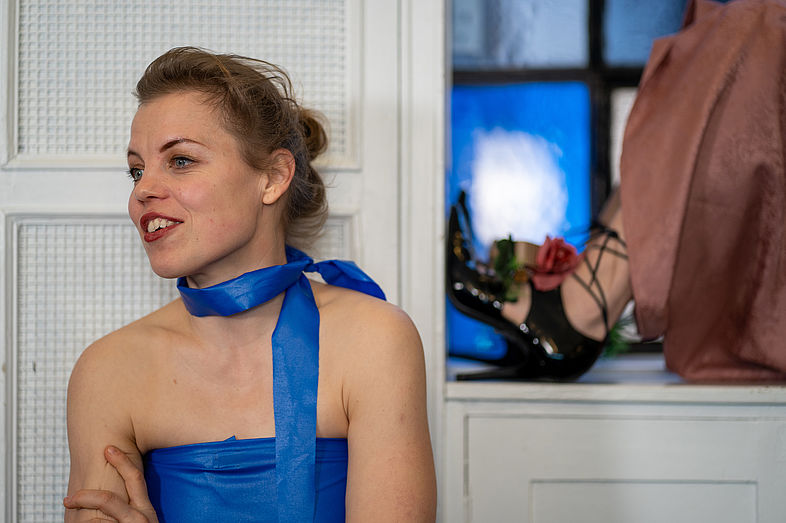 “Who is Raimunda?” – “First of all, Raimunda is my great-grandmother. She is a woman who, at the end of the 19th century, against the expectations of a rural Spanish society, made business deals with men, could write and read the newspaper. She is a person from my family and she is the allegorical characters of our production. There have been numerous Raimundas from the Middle Ages until today and, in creating our production, we have encountered numerous other historical figures who correspond to her.”

The new production by Josep Caballero García, “Who’s Afraid of Raimunda”, received its world premiere at Kampnagel Hamburg on 22 October 2020 and sets off on the trail of queer iconographies. The work toward the world premiere of “Who’s Afraid of Raimunda” began a year ago with research into a chapter of the medieval history of the Iberian peninsula, a time in which the plurality of cultures and genders was tolerated before the Christians reconquered the peninsula in 1492 and drove the Jews out of Granada. Prior to this, for many centuries, three different cultures and religions lived together: Al-Andalus, Jews and Christians, who formed an extraordinary cultural hybrid together. It was not only cultures that mixed, but sexual practices as well. Numerous texts and poems from the period describe a queer, hedonistic Iberian peninsula as well as the war against the Andalusian and Jewish homosexuality from the time of the Christian reconquering.

At the beginning of the research period for the project, the texts from the Jewish, Arabic and Christian literature from this read like a possible utopia, but it ultimately emerges as relationship concept that, while homosexual, is no less patriarchal and does not include women.

This is why García’s new project is dedicated to “Raimunda” - whoever Raimunda is.  As an allegorical figure, she stands for the hidden, invisible identities placed in the shadows by the patriarchy or other figures in power and embodies the lusty resistance to repressive power and exclusion mechanisms.

“Who’s Afraid of Raimunda” is the second work by Josep Caballero García to be presented as part of the two-year cooperation funded by Fonds Doppelpass, “Queer Crusades”, at Kampnagel Hamburg as well as HAU Hebbel am Ufer and Theater Lüneburg.

Josep Caballero García and his team have now decided to document the numerous Raimundas in art history and cultural history that they have encountered and to share them with their audience in film form.

This film is dedicated to all of the bodies that will encounter and touch each other again! 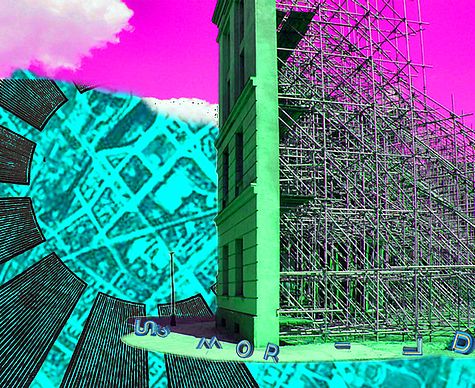