Julia Plawgo “I wanted to show you the world, but I only had 2GB” / Jan Rozman “Thinging” 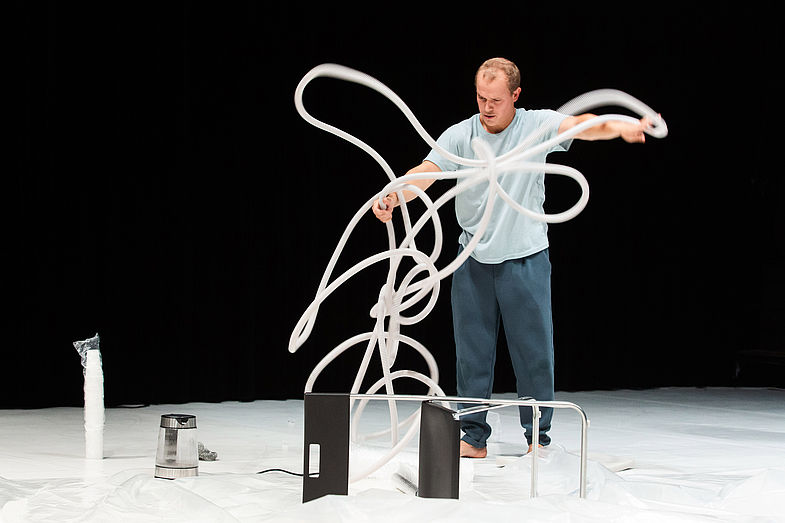 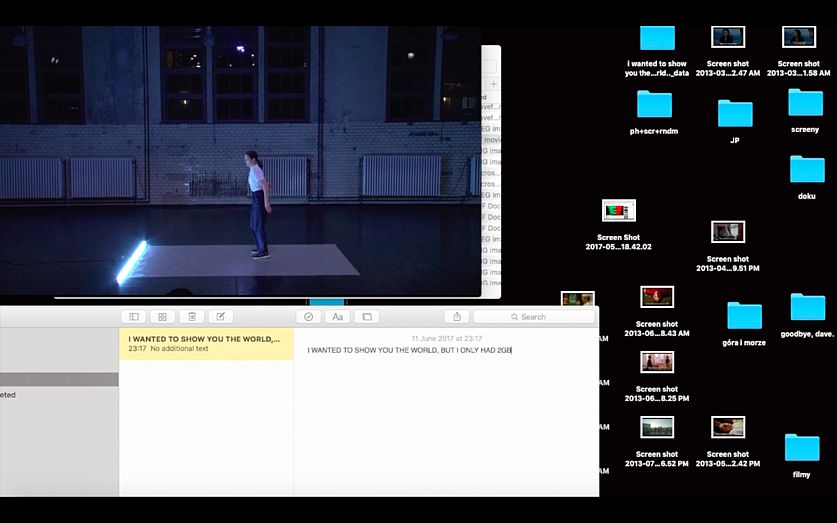 Julia Plawgo
“I wanted to show you the world, but I only had 2GB”
In her performance Julia Plawgo sets up clear boundaries of light, space and direction for herself and the audience, making all limits in the process explode. 2GB are more than the whole world!

Dance: Julia Plawgo
With the friendly support of HZT Berlin

Jan Rozman
“Thinging”
Jan Rozman’s “Thinging” is a visceral reaction to the world of things we live in. It thinks and it sings. The stage becomes a space of contact for the living and non-living matter; an environment where things can relate, communicate and coexist.