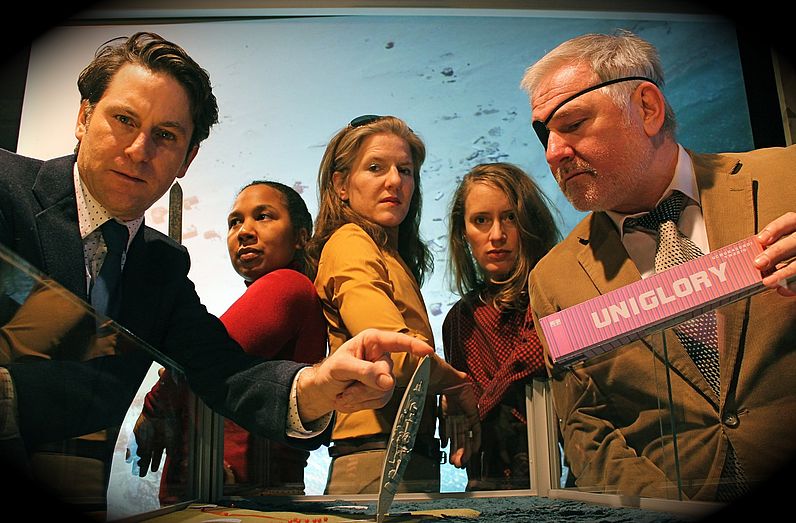 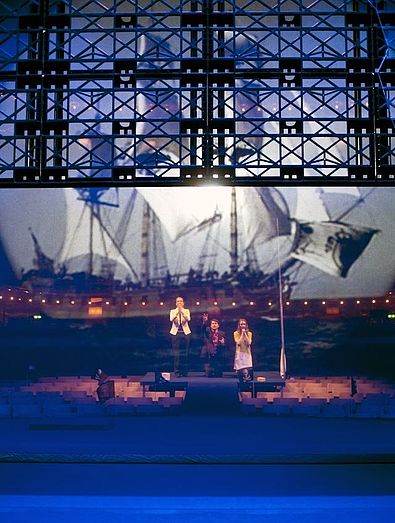 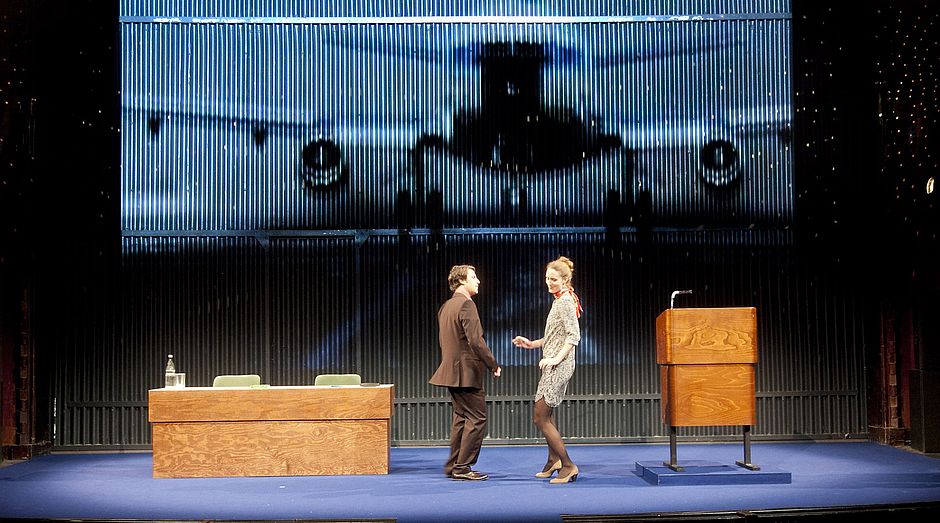 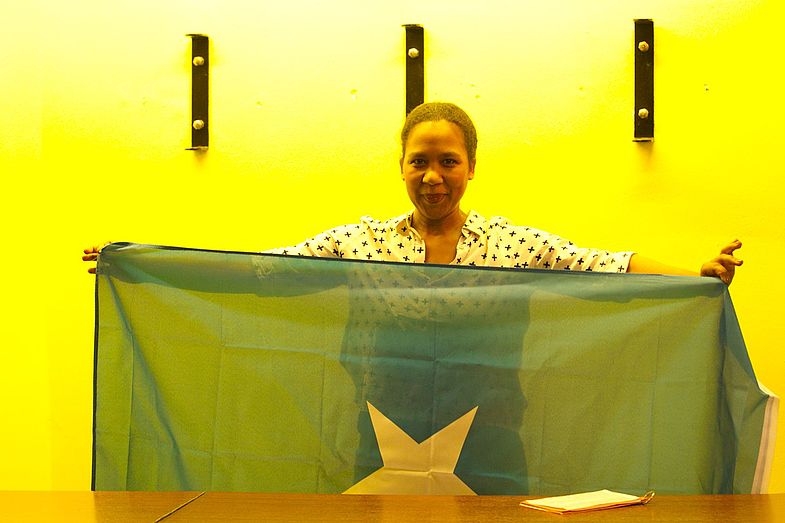 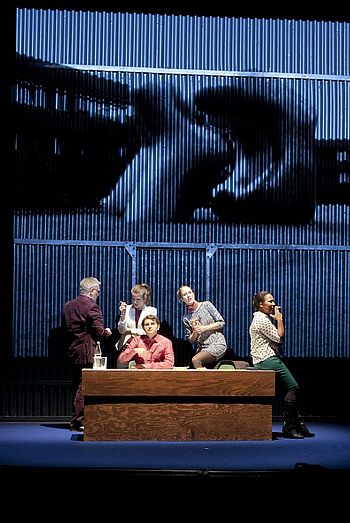 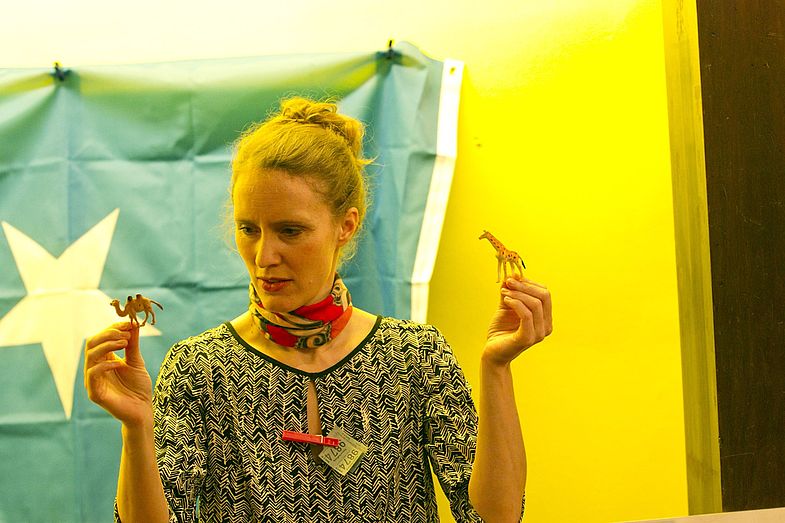 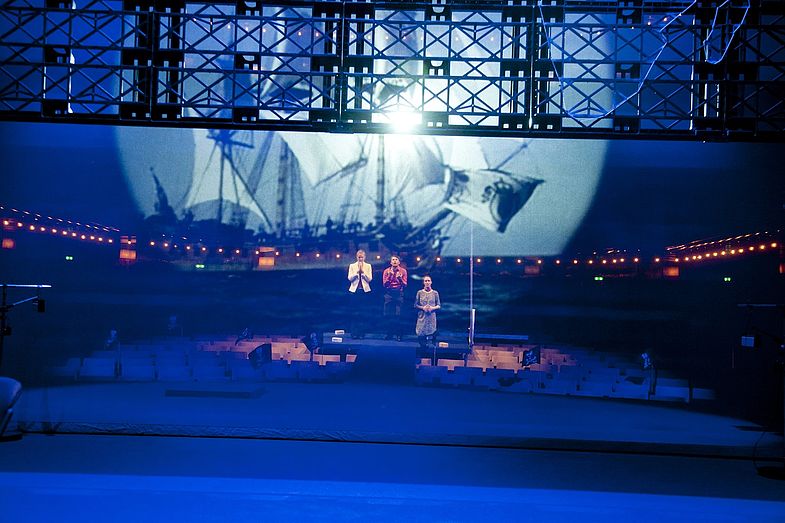 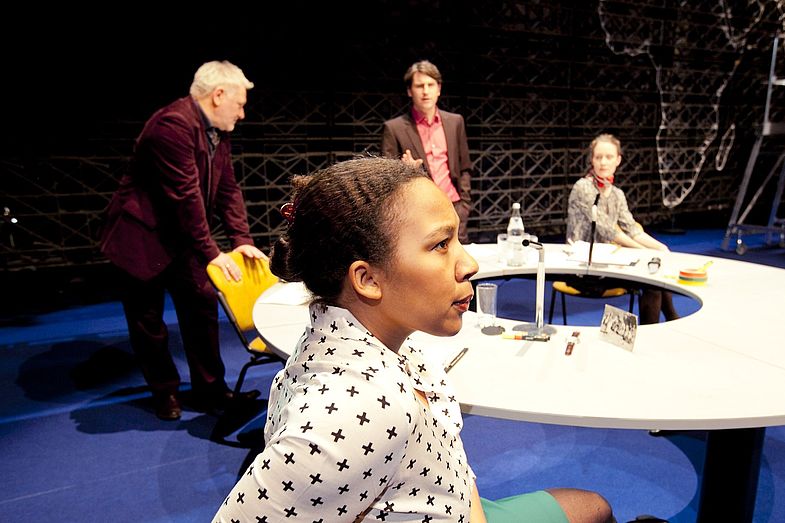 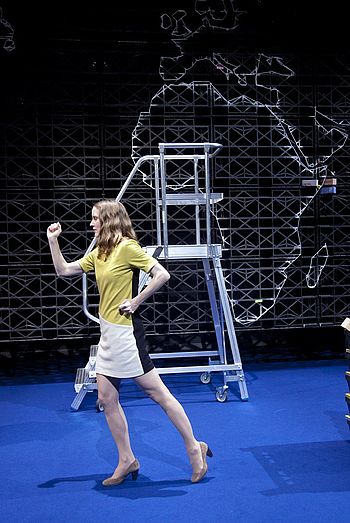 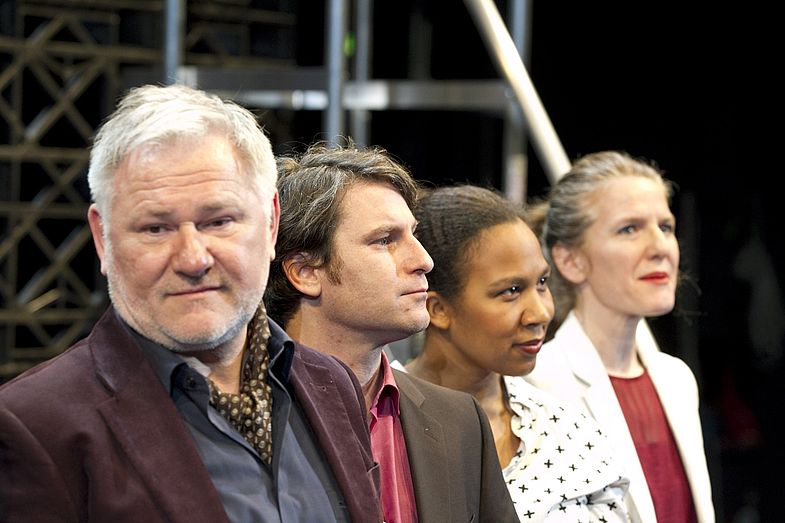 The freeing of the hostages in Mogadishu in October 1977 marked the beginning of the end of the German Autumn. Since that time, this crisis area, where the historical military operation took place, has only rarely figured in international media. Somalia is considered a country that can no longer observe the basic duties of its right to exist – to guarantee the security of its territory and the inviolacy of its citizens. What does it mean when a state fails? Who does it threaten? And who profits from it? Hans-Werner Kroesinger stages the first part of his research series “Failed States” as a tour through the installationally alienated spaces of HAU1.

Coproduction: HAU Hebbel am Ufer. With the kind support of the Governing Mayor of Berlin – Senate Chancellery – Cultural Affairs.