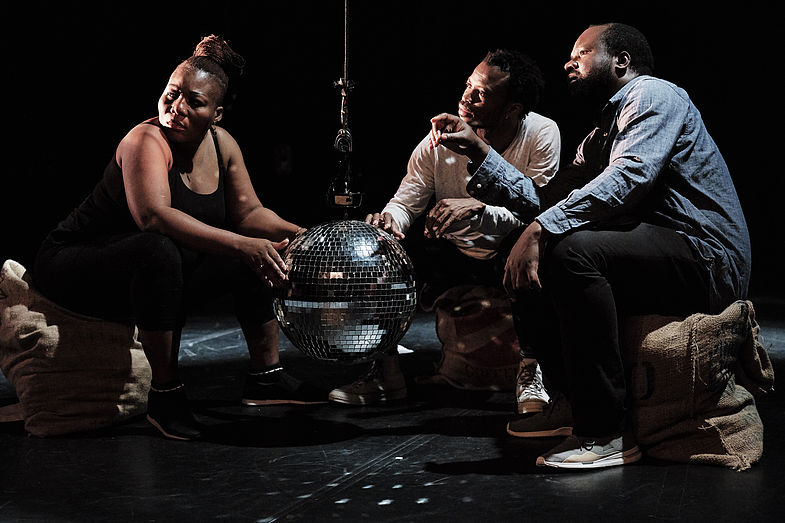 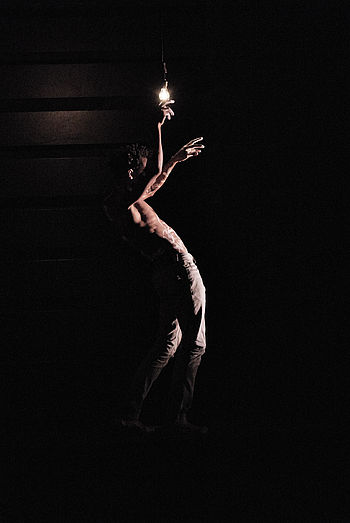 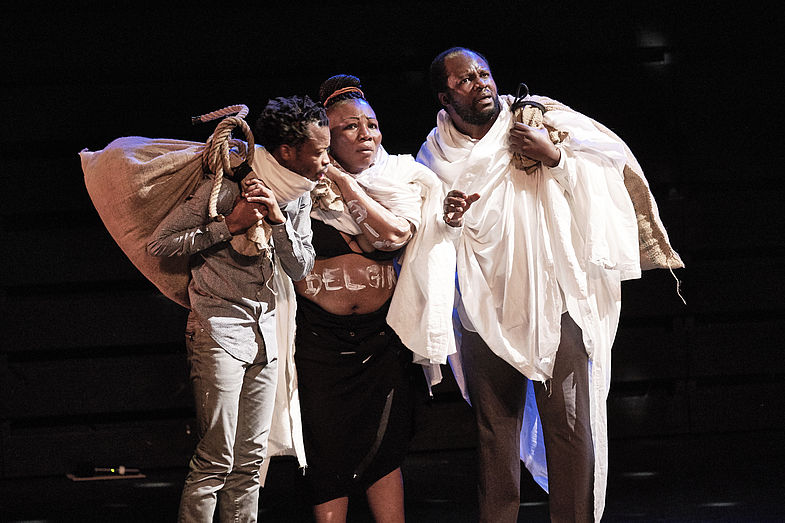 With “Congo”, Faustin Linyekula, otherwise rather known for his choreographic work, reworks the history of the country's origins as a piece for theatre. He looks into the construction of this country, which goes back to the so-called West Africa Conference. In the winter of 1884/1885, at the invitation of Bismarck, the European powers of the day decided on how to divide the African continent into colonies. For his piece, Linyekula has worked on Éric Vuillard’s book “Congo” (2012) around the emergence of the Congolese state.

In the book one can read: “Congo does not exist. There is only a river and the large jungle.” Linyekula himself will be joined on stage by the actors Daddy Moanda Kamono and Pasco Losanganya. Songs from the Équateur region as well as field recordings made at rubber plantations form an essential element of the production. Linyekula’s powerful works channel memories and combat their extinction. They trace the consequences of decades of war and violence.