Part of "Return to Sender" 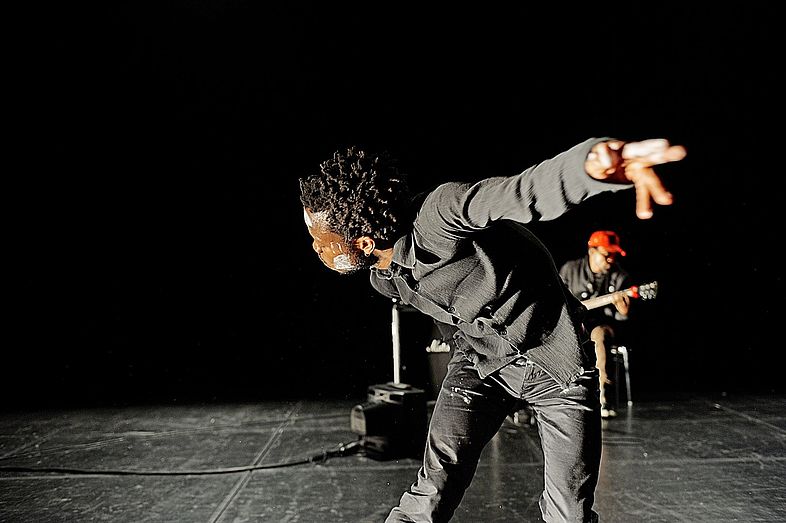 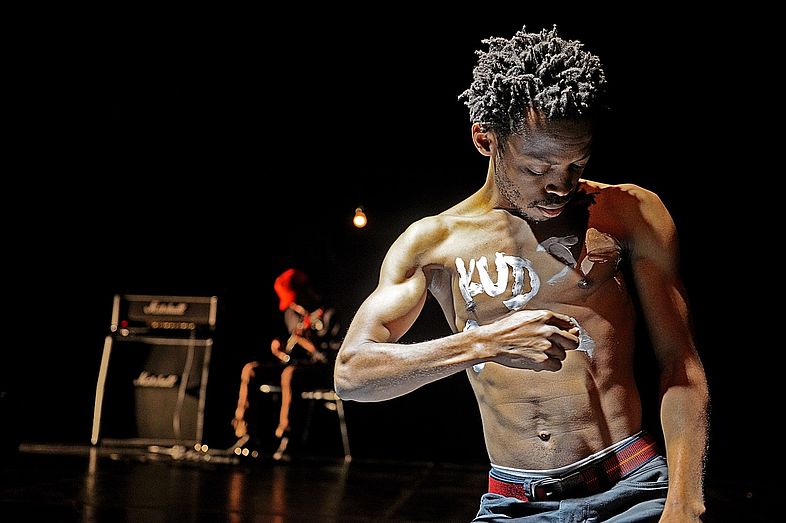 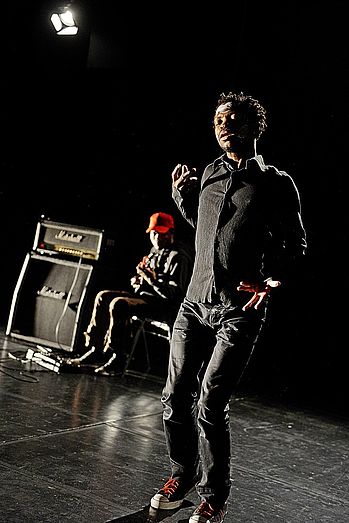 On 13 October 1923, Firmin Leclercq, president of the Congolese Volunteers, wrote to Paul Panda Farnana, a veteran and the first ever Congolese graduate from Belgian and French universities, to acknowledge Farnana’s wish to build a monument at the river Congo’s mouth to the unknown Congolese soldiers who died during World War One. Seven years later Farnana died under mysterious circumstances, never realising his ambitious project.

Through his distinctive choreography Faustin Linkeyula will question what remains of the memory of these Congolese and African men who fought thousand miles away from their native land. What acknowledgment has been made of their sacrifice and what’s left apart from the ghost of a monument that was never built?
We asked all the artists in the festival "Return to Sender" to write an open letter. The addressee and contents were left open. Faustin Linyekula sent this audio file.