On the Integrity of the Body (Day 2) 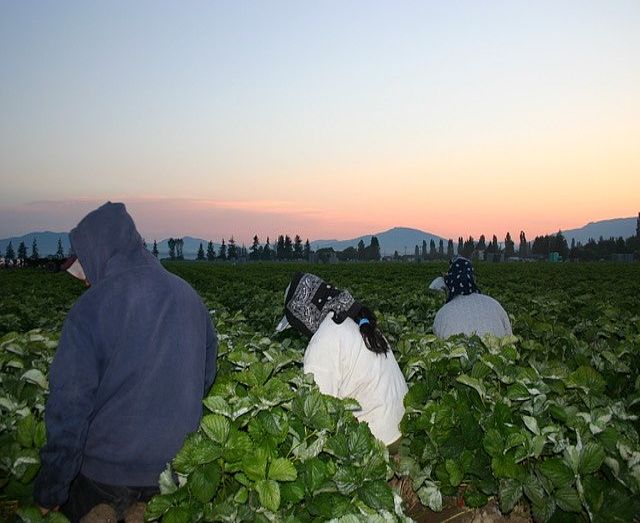 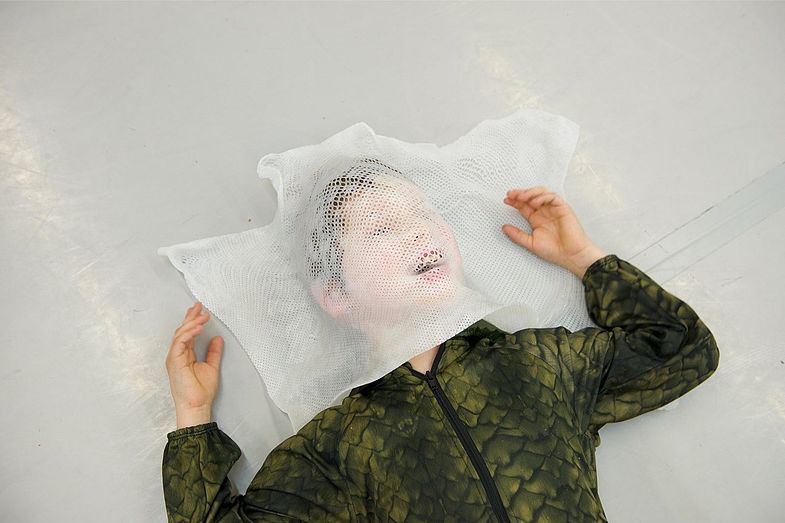 Puncture wounds: metaphors of disease and penetration in the cultural imagination of the 19th century migrant.

The concept of the nation state as a 'body' is prevalent in discourses of migration. Borders are described as 'porous', as though they were a person's skin; refugees and migrants 'seep' and 'flood' through them, threatening the 'host' with disease, pollution and infection. This metaphor produces several effects. Fears of communicable disease give rise to performative (and explicitly racist) constructions of people themselves being a 'disease' threatening the integrity of the 'native' population, with all that that implies. And although it might seem a simple shift from the idea of the boundaried body to the boundaried state, through this manoeuvre, the nation is reflected as an unproblematic, 'natural' entity, bordered by a natural and self-evident limit.  Yet borders are not naturally grown, but violently inscribed upon global territory.

This lecture will contextualise discourses around current refugee and migrant crises with a reading of a particular historical example: Bram Stoker's notorious 1897 creation, Count Dracula.  Emerging at a moment in which nation states were in flux, and large migrant populations were crossing Europe, the image of Dracula embodied cultural anxieties about otherness, infection and pollution. Penetrating both the body of his victim, and the body of the state, the image of the vampire offers an opportunity to read the ongoing work of metaphor in the cultural imagination of the state, the body and the migrant.

Dr Sophie Nield teaches theatre and film in the Department of Drama, Theatre and Dance at Royal Holloway, University of London. She writes on questions of space, theatricality and representation in political life and the law, and on the performance of ‘borders’ of various kinds. Recent work has focused on the figure of the refugee, the theatricality of protest and the political viability of the riot, and has opened interdisciplinary connections between the fields of performance studies, politics and history.

Based on five years of research in the field (including berry-picking and traveling with migrants back and forth from Oaxaca Mexico up the West Coast of the United States), this talk explores how contemporary forms of capitalism, anti-immigrant discrimination, and racialized hierarchies harm health and health care.  The talk examines structural and symbolic violence, medicalization, and the clinical gaze as they affect the experiences and perceptions of a vertical slice of indigenous Mexican migrant farmworkers, farm owners, doctors, and nurses. This work analyzes the ways in which socially structured injury comes to be perceived as normal and natural in society and in health care, especially through imputations of ethnic body difference.  The talk will conclude with provocations to imagine ways in which we might all work against structural and symbolic violence as they affect immigrants, laborers in our food system, and beyond.

Dr Seth M. Holmes is an Associate Professor in the Division of Society and Environment and the Graduate Program in Medical Anthropology at the University of California Berkeley.  He Co-Directs the MD/PhD Track in Medical Anthropology and Co-Chairs the Berkeley Center for Social Medicine.  As an anthropologist and a physician, he works on questions of social and health inequity, the ways in which these inequities come to be understood as natural and normal in society and in health care, and the times in which these inequities are resisted and challenged.  He is interested especially in immigration and refugeeism, radicalization and structural racism, health care and contemporary forms of capitalism.  His book, Fresh Fruit, Broken Bodies: Migrant Farmworkers in the United States received multiple awards in anthropology, sociology, geography and Latin American Studies, including the Margaret Mead Award.  In addition, he has presented his work in popular media such as NPR, PRI, The Huffington Post and Salon.com.

Jorge Leon’s intervention in the framework of „Violence of Inscriptions" will be inspired by the work that he is currently developing around the idea of immortality. Transhumanism and its ideals are the starting points for his research. In the first steps of the process that he developed at Kaaitheater/Brussels, Jorge Leon has been working with beings whose physical condition is fragilized by illnesses that science is not capable to cure yet. Together with other artists and performers, he explored notions related to the value of the body and the (im)possibility of immortalizing it by turning it into a body of art. In the collaborative and on-going project Still Standing (in progress), the idea of „augmented humanity“ is taken literally as a way to critically question the transhumanist motto: "Death is an illness that is about to be cured."

Jorge León studied film at the INSAS in Brussels. He soon became interested in the practice of documentary-making. He has crossed paths with many great performing artists (Meg Stuart, Benoît Lachambre, Simone Aughterlony et al.). This led to numerous joint artistic projects. His latest film productions- Before We Go (2014), Vous êtes Servis (2010) and 10min. (2009)- have been widely shown on the international film circuit and have been awarded many prizes (including the FIPRESCI Prize, the Prix de la critique internationale in 2015). Parallel to the screening of Vous êtes Servis at Kunstenfestivaldesarts in Brussels, Jorge León presented Deserve, a performance created together with Simone Aughterlony. They developed their collaboration with the production Uni*Form which premiered in 2015 at the Theater Spektakel in Zürich. In May 2018 Jorge presented the stage version of Mitra at Kunstenfestivaldesarts. The film version of the project will be released in Autumn 2018.