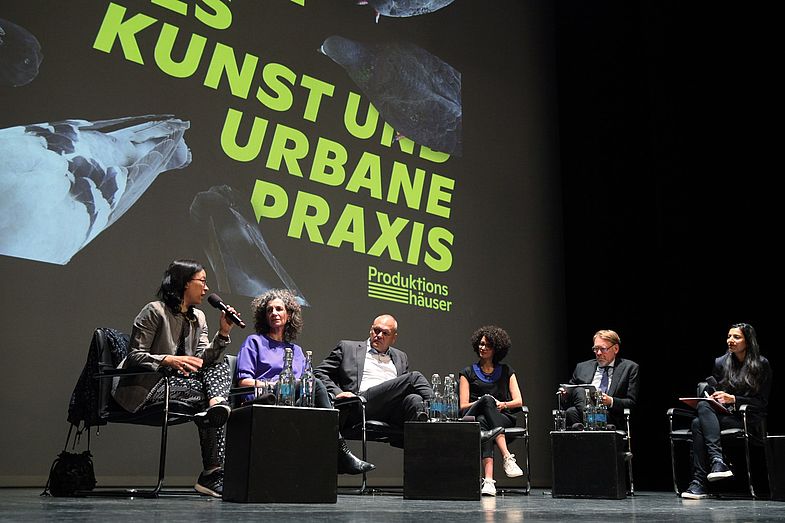 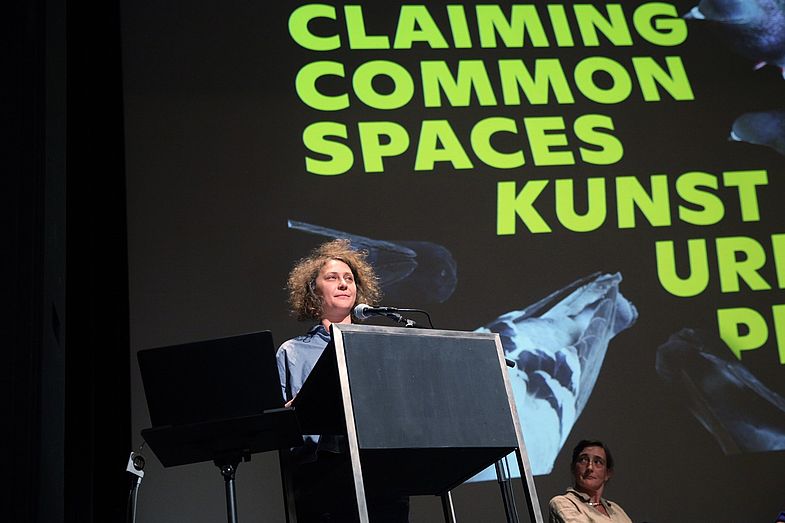 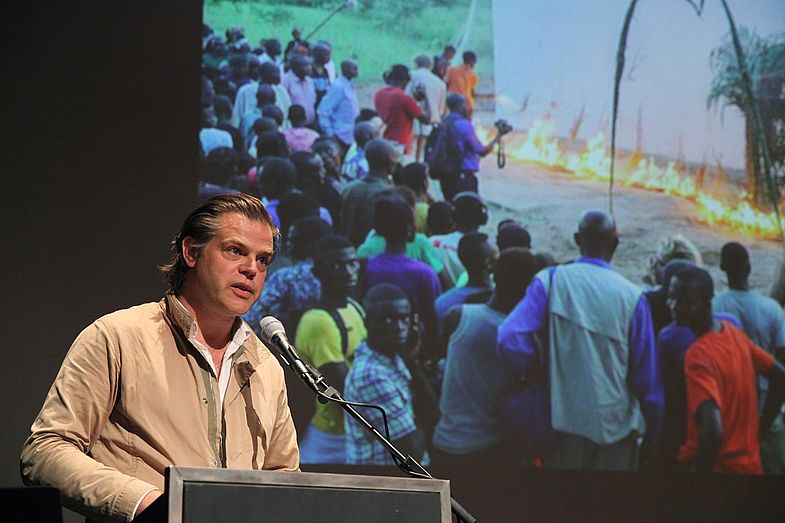 News about politically persecuted artists are omnipresent today. In an increasing number of countries within and beyond Europe, different forms of repression emerge more and more frequently: financial support is cut, institutions are closed, artists are placed under house arrest. Art is perceived as a threat and artists as state enemies. At the same time, countries like China or Russia invest tremendous amounts into international cultural institutes. Yet the term sharp power alone shows that they do not so much seek to produce a greater international understanding but rather try to exert political influence.

Which consequences do these two developments have on Germany’s international cultural politics? Is the change of direction in the Goethe-Institute’s new agenda sufficient? And how do these political developments affect artistic practices? How can artists productively resist the influence exerted by the state? How can international solidarity of institutions successfully support artists under threat?

As part of the panel “Solidarity Institutions” Nicoleta Esinencu recited the text “Thank you!,” which her collective Teatru-Spălătorie composed especially for the occasion.

Since 2012 HAU Hebbel am Ufer collaborates with the author and director from Chișinău, lastly in 2016 it presented her piece “Life,” which was a commissioned work for the festival “The Aesthetics of Resistance. Peter Weiss 100”. In 2019 two works by Nicoleta Esinencu can be seen at HAU: in March her new production “Requiem for Europe” and later in the year a new HAU-production.