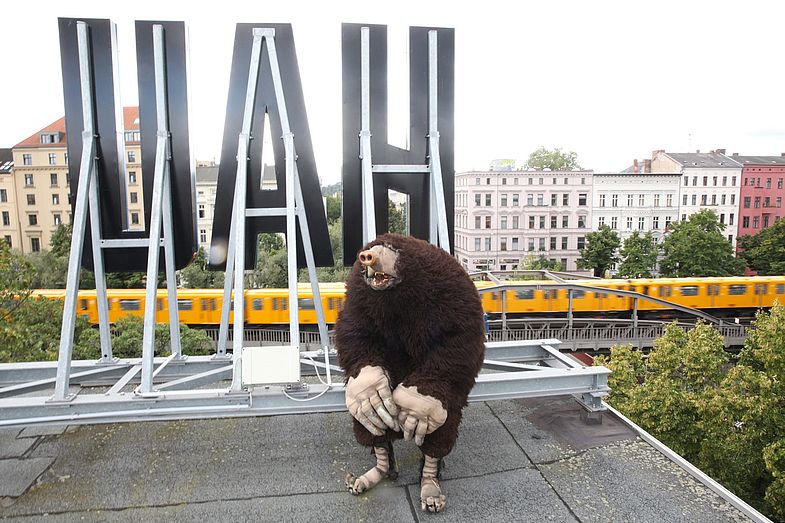 That Gilles Deleuze replaced the figure of the mole with that of the snake in our societies of control did of course not have an actual effect on the mole’s life. Moles continue to dig their tunnels, continue to make little mounds of earth that remain, at from above or outside, unpredictable, and they continue to let their calls, which sound more like hoarse cries, echo through their tunnels. They remain protected against the snake’s thermal imaging detector, which can still not see beneath the earth’s surface, regardless of whether the mole is asleep or digging its tunnels. So what did Deleuze – who had an high sensibility for the actual life of animals, and not just their metaphorical meanings – have in mind when he said that the transition from one animal to the other, from the mole to the serpent, did not only indicate a transition in regimes, but also in our way of life and our relation to others?

A glimpse at the real life of moles, who are not only good at digging but also excellent swimmers, can help us just as much as looking at the snake’s reality: both ways of life offer insights that can help us to understand Deleuze who suggested that the image of the snake represents our new lifestyle and the shift in our relation to others. Deleuze wrote that the serpent’s coils are even more complicated than the moles’ tunnels: this, in fact, turns out to be a larger problem for the serpent than for the mole. And yet it will not, in the end, be a question about either the mole or the snake, but rather about the mole’s and the snake’s potential to represent (non) human life as an image of society.

Supported by the Federal Agency for Civic Education.