Russian gangster songs – Blatnyak, songs from the backyard, squeezed from the soul 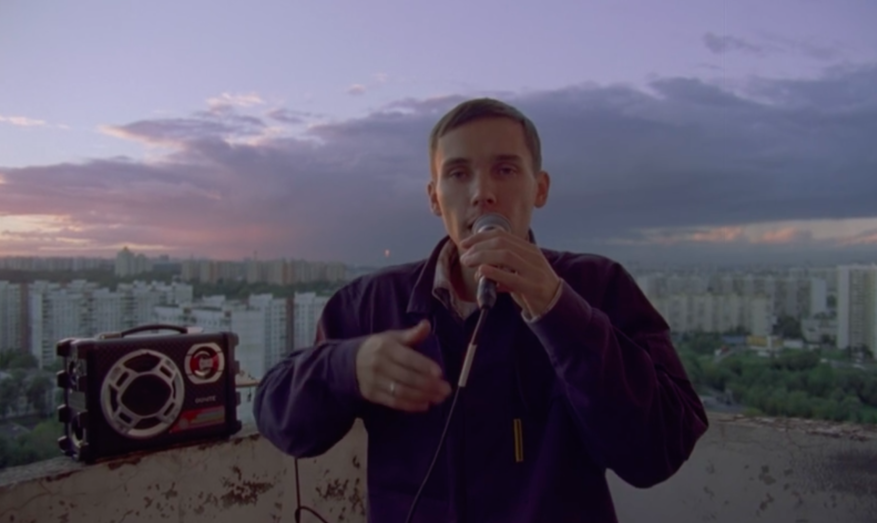 Blatnyak or “Russian chanson” has been one of the most beloved music genres in Russia for decades. In busses, taxis or trains – if you travel to Russian these songs are unavoidable. Often accompanied by musically questionable melodies, the texts of these songs by and about robbers and swindlers, outsiders to the system, express an unmistakable longing for freedom.

Backyard songs squeezed from the soul, cheeky and bawdy, these songs promise their listeners a carnivalesque escape to where the rules of the guards are no longer valid. For in the country where criminals and intellectuals shared the same cells during the 20th century, this songwriting developed into a secret language of protest, giving hope in bleak situations. This language is understood by everyone, for in Russia, guards are always somewhere close by.

This evening is an attempt to span a musical arc: from the street songs of the time of the revolution, to heart-wrenching camp confessions and writers’ songs from the ‘60s, through motifs that have by now been conclusively established in post-Soviet Russia under the term “Russian chanson”, to more recent Russian internet phenomena.

An audiovisual performance by Maru Mushtrieva.

Russian gangster songs – Blatnyak, songs from the backyard, squeezed from the soul mixed by Maru Mushtrieva.

There are two marked parking spots in front of the building. (in Großbeerenstraße). Ground floor access. Barrier-free restroom facilities are available