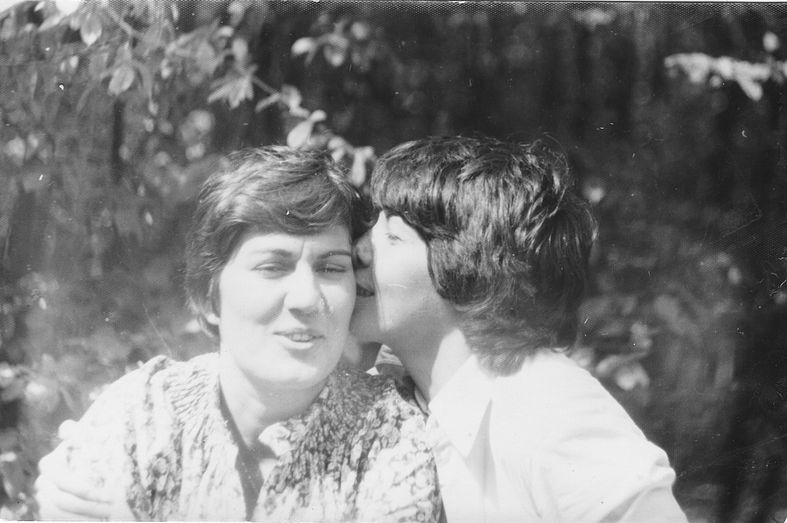 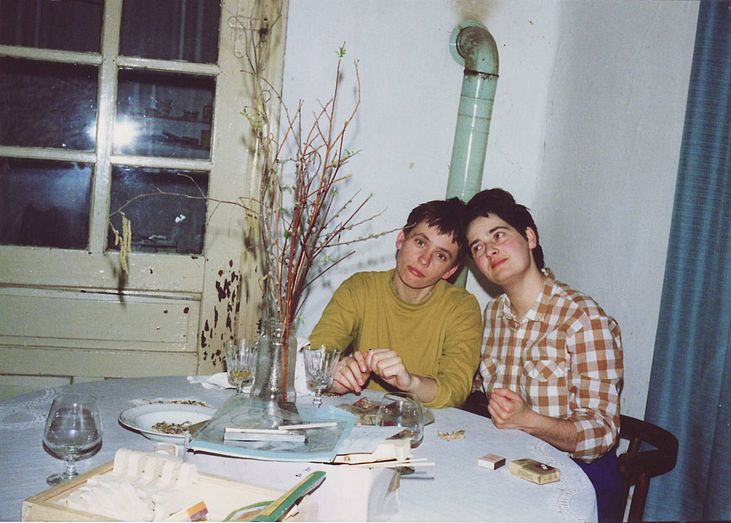 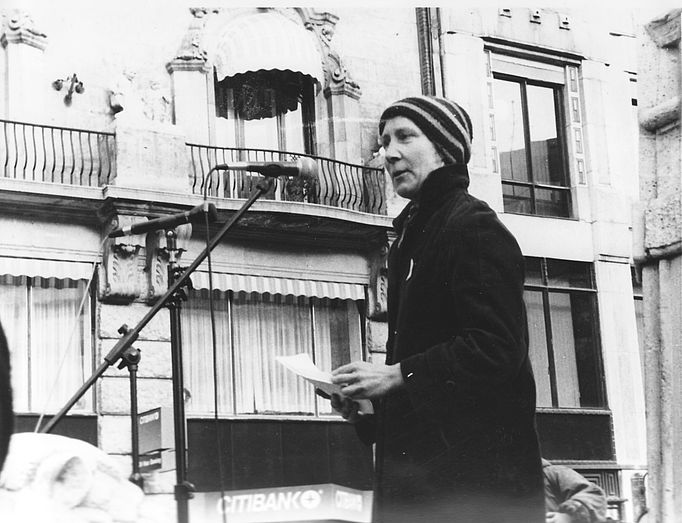 During the repressive Cold War era, most lesbians in Hungary lived clandestine lives. After the fall of communism in 1989, lesbian women experienced a brief period of openness. Today, growing hostility towards sexual minorities has again forced many to hide their identities. “Secret Years” is a 2009 documentary that includes rare interviews with multiple generations of lesbians living in Hungary. The first Hungarian documentary of its kind, “Secret Years” explores lesbian responses to the successive waves of repression, openness and radical conservatism that have shaped Hungarian society in the recent past.