The Ring of the Dove 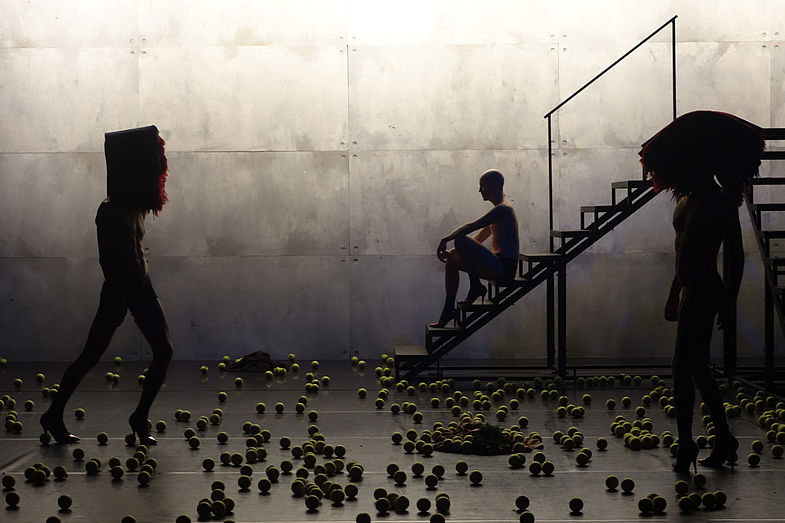 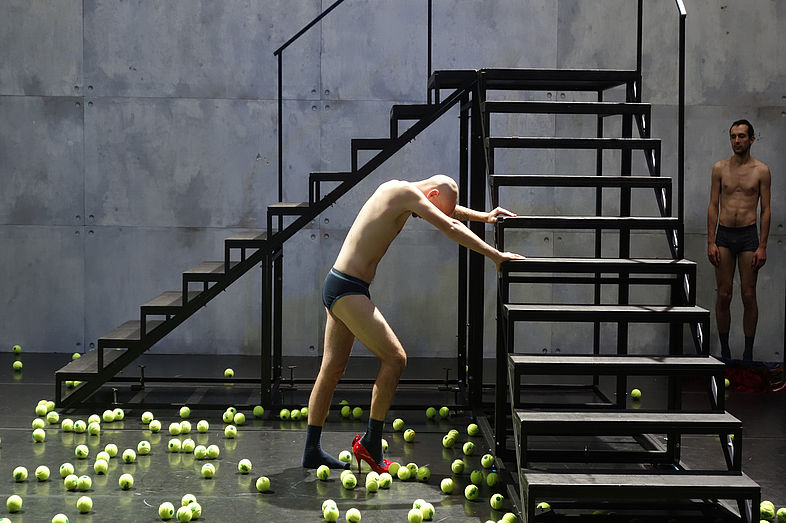 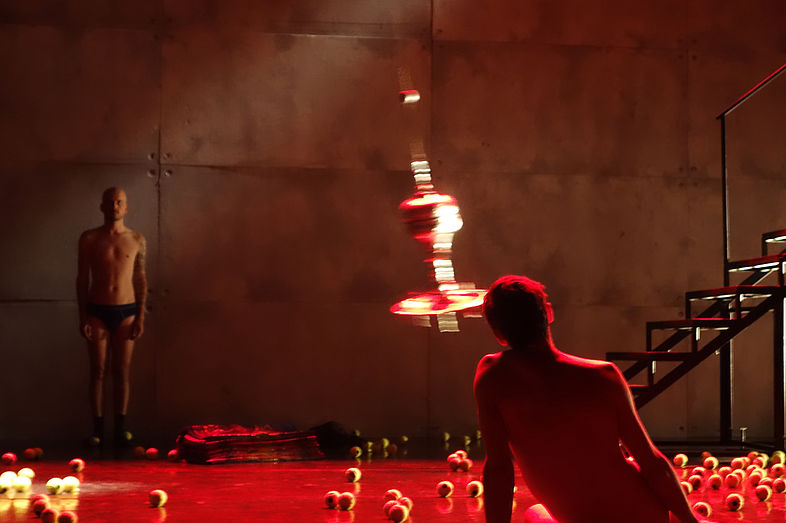 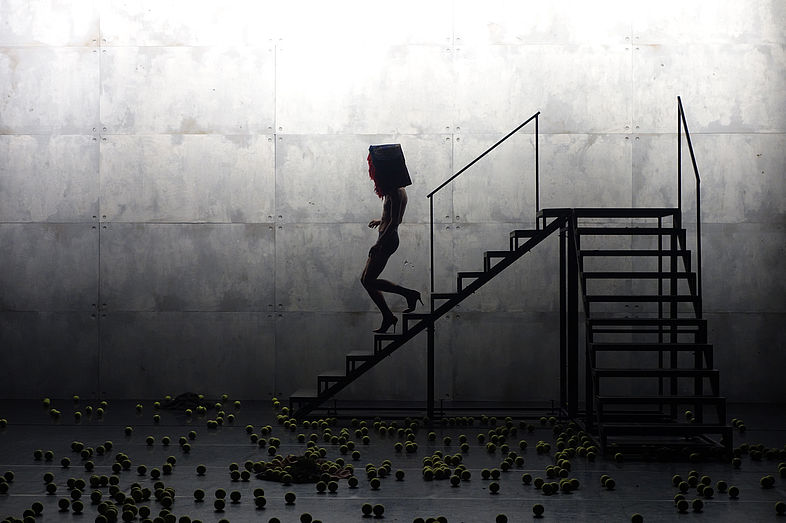 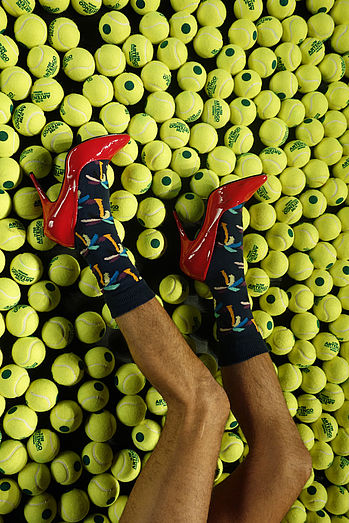 Mehdi-Georges Lahlou is an artist of the spaces in between: He navigates between north and south, between various cultures and different art forms. This HAU co-production is Lahlou’s first stage work after a strong career in the visual arts. Source of inspiration for “The Ring of the Dove” is the book of the same name by the Islamic poet and philosopher Ibn Hazm (994–1064), which deals with all the obstacles in a love relationship. Lahlou confronts the medieval classic with the favourite themes of his own visual work: religious aesthetics, cultural and sexual identity and gender, while distorting and shaking up the social codes. The many signs and symbols are playfully activated and deactivated by the performers Kilian Madeleine, Théophile Alexandre and Lahlou himself.

Since 2016, Mehdi-Georges Lahlou is an artist associated with the CDN CDN de Normandie-Rouen (France).