Letters from the Continent 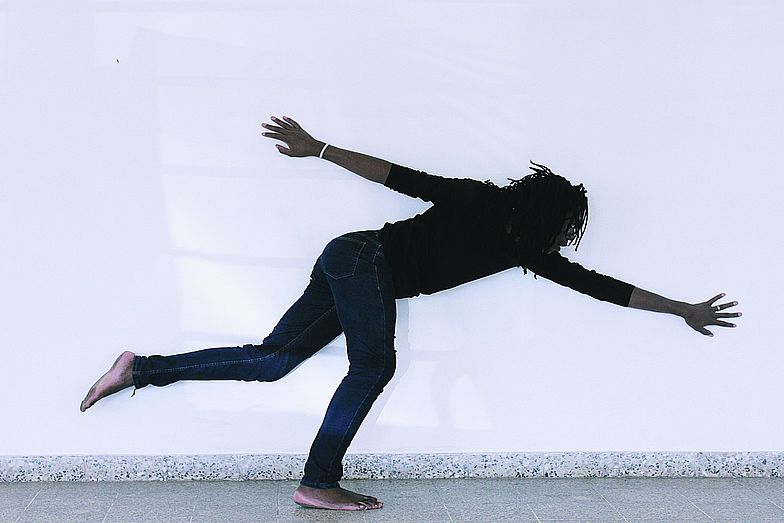 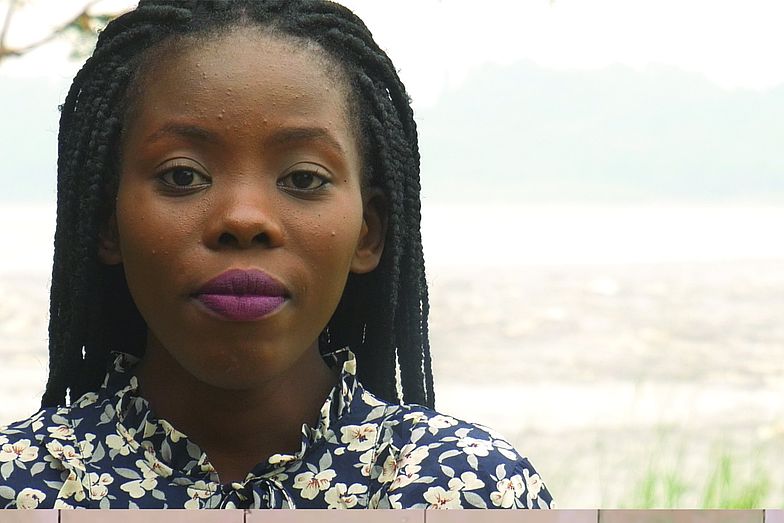 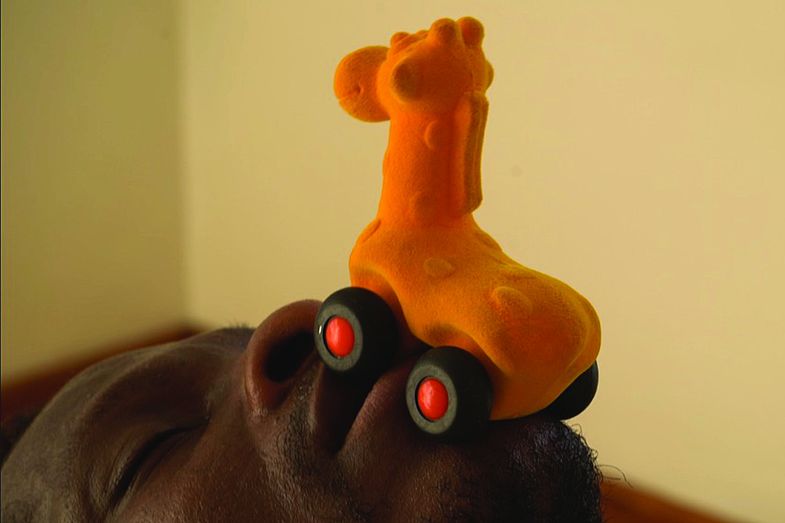 The film “Letters from the Continent”, co-produced by HAU, was conceived and shot in May and June 2020 and features 21 artists who live and create in Cape Town, Dakar, Lagos, Maputo, Moroni, Tunis, and other cities. Filmed during the Covid-19 pandemic it reflects on how for many people there has always been some sort of crisis, either in the form of health, political or, above all, economic crisis and how the handling of it makes them everyday heroes of their lives.

From the place they live and dream, each of them speaks and dances about their difficulties, worries but also their survival strategies and hopes. More than ever, they reaffirm the urgency to create, here and now, against all odds.

These 21 letters, these 21 self-portraits introduce a new generation of dancers, choreographers, performers and actors who juggle with their surroundings to better invent and share stories of the African continent in full mutation.