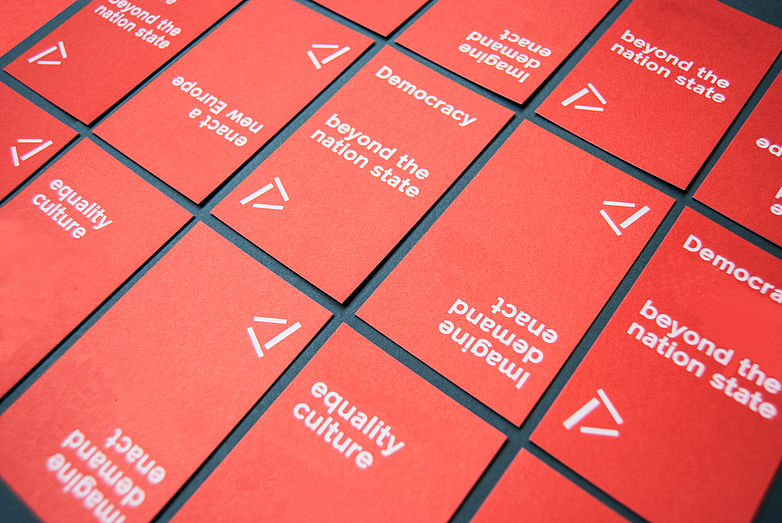 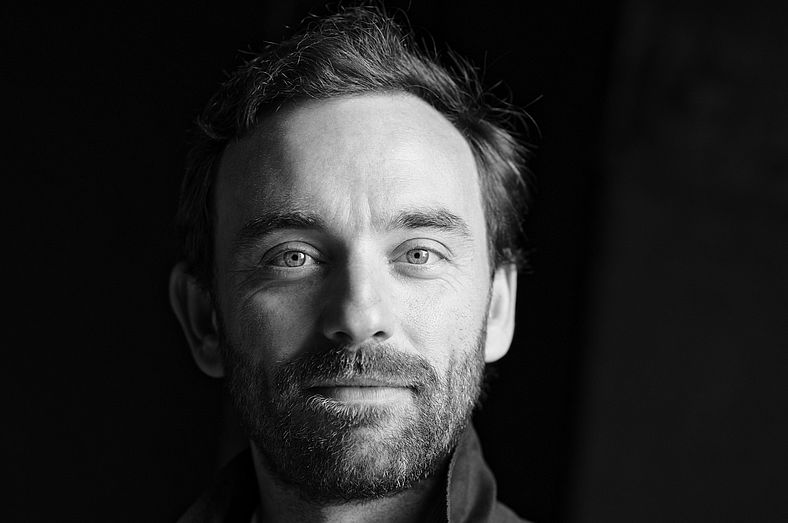 European elections are approaching: what’s the alternative to nationalism? We take the book presentation of Suhrkamp’s “Citizens of Nowhere” / “Wir Heimatlosen Weltbürger” by Lorenzo Marsili and Niccolò Milanese as a point of departure to launch a debate on the shortcomings of the nation state and on possible transnational alliances after the elections.

The global crisis of our time sees a complex of economic, ecological, technological and migratory challenges that no nation is any longer able to control. The result is an extraordinary provincialisation of our politics with respect to the new planetary powers confronting humanity. We need a new internationalism and a new political and cultural vision to reclaim and liberate our world.

Together with Suhrkamp Verlag HAU is presenting “Citizens of Nowhere”. In the book they analyse how neoliberalism changes people into powerless citizens that turn to nationalist positions. According to the authors, only a transnational party can get us out of this quandary. Marsili will discuss with the philosopher and European Parliament candidate Srećko Horvat (DIEM25), Naika Foroutan (social scientist) and Margarita ­Tsomou.

An event by HAU Hebbel am Ufer in cooperation with Suhrkamp Verlag.