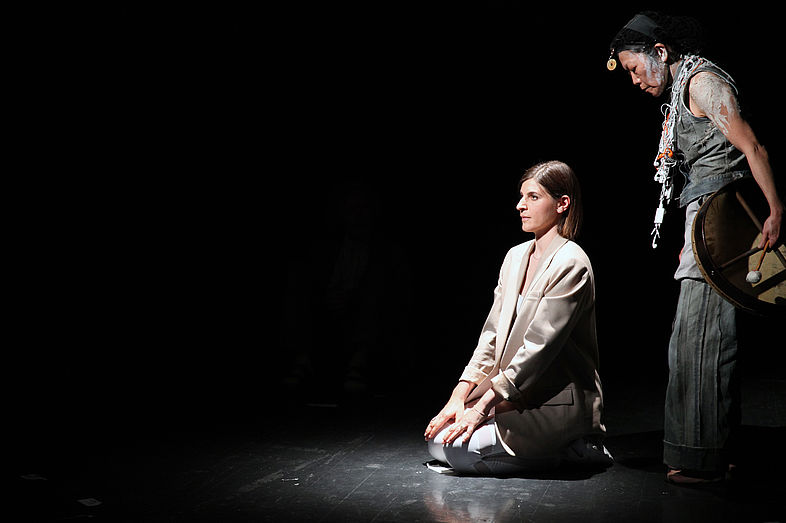 “Kluge Gefühle” is a comic tragedy. Tara and her mother Shahla have done away with the past. At least they hope so. Instead there’s the job, men that don’t answer, and a therapist that refuses to recognize the essential problems of life. But the past has its own ideas about what is essential, and it really doesn’t like to be denied. “YOU took me on because YOU thought it could be exotic: torture, prison and the like; instead all I’ve been talking about for weeks is my online acquaintance,” says Tara. With this HAU production, Niels Bormann is having his directorial debut.

Burning Futures #5: Beyond The End Of The World? 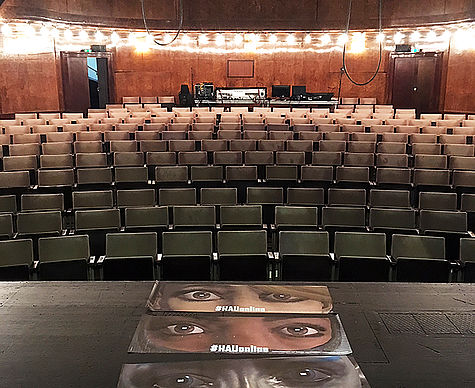 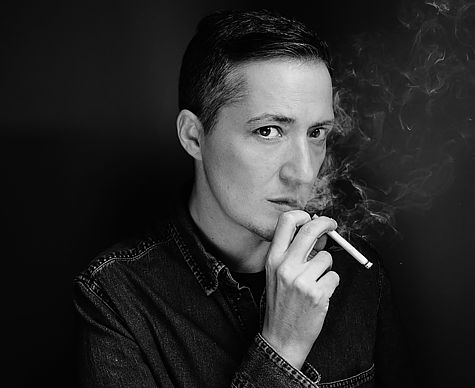 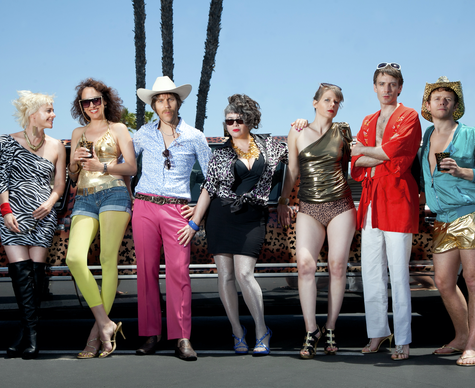 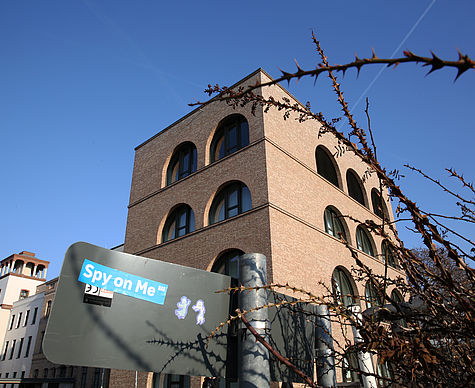 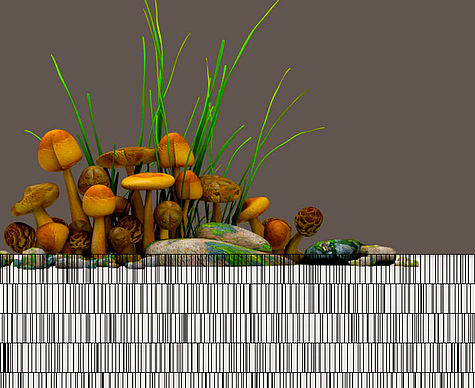