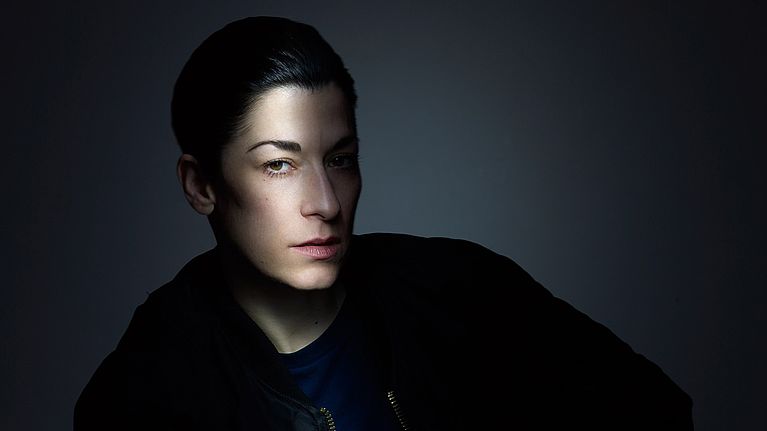 Alexandra Bachzetsis is a multiple award-winning choreographer and visual artist based in Basel and Zurich. Since 2001, she has created over 24 pieces.  Her practice unfolds at the intersection of dance, performance, the visual arts and theatre, generating a conflation of the spaces in which the body can manifest as an artistic and critical apparatus. This fundamentally interdisciplinary approach also has its foundations in her educational background, which included studies in the Performance Education Program of the STUK arts centre in Leuven, and at Das Arts in Amsterdam. Her works have been shown in various theatres and museums, including the Tate Modern (London, 2014), dOCUMENTA 13 (Kassel, 2012) and documenta 14 (Athens, 2017).