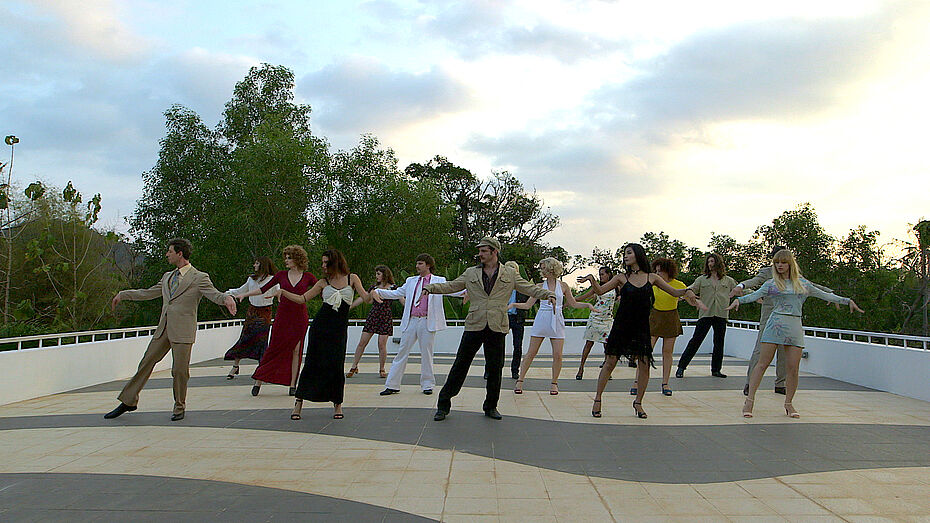 Director and Choreographer Michael Laub has been referred to as a pioneer of postdramatic theatre. In 1981, he founded Remote Control Productions, emerging from performance group Maniac Productions, presenting amongst others “Rough” (1994), “Planet Lulu” (1997), “Pigg In Hell” (2000), “Total Masala Slammer” (2001) and “The H.C. Andersen Project” (2003). His pieces oscillate between realism and fiction, making use of authenticity and the artificial simultaneously. His performances include various forms and are often influenced by film and television. Since 2002, he has been working on the “Portrait Series”, an attempt at adapting portraiture to the stage. Previous showings of this series include “Portraits 360 Sek” at the Hamburg Schauspielhaus (2002), “Portrait Series: Alone with Astrid Endruweit” (2004), “The Biography Remix” with Marina Abramovic´ (2004), “Portrait Series Berlin: Professional and Non Professional Dancers” (2007), “Portrait Series Istanbul: Aspiring Actresses and Actresses” (2010), “Burgportraits’ Burgtheater Vienna” (2011) and “Portrait Series Battambang: Scavengers, Models and a Security Guard”, HAU Hebbel am Ufer as part of “Staging Cambodia” in (2014).