#11 Climate Crisis, Planetary Justice and the Problem of the Capitalocene 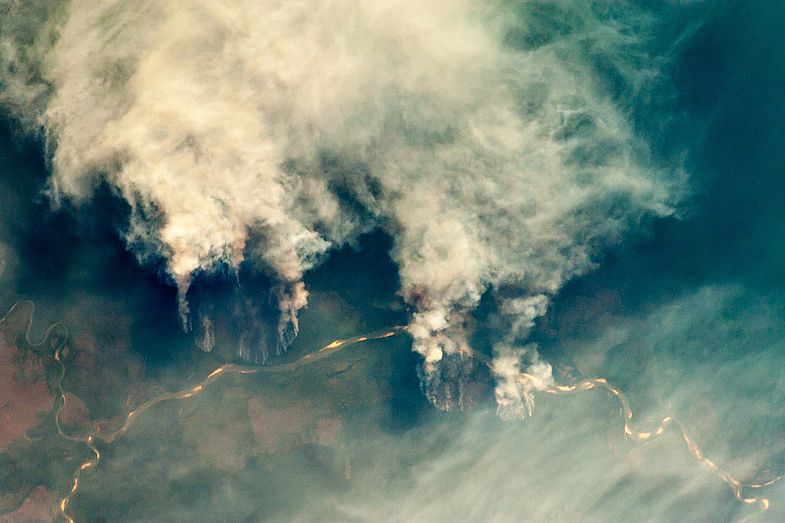 With the concept of the Capitalocene, Jason Moore formulates a revolutionary thesis against the discourses of the Anthropocene: it is not humans per se that are responsible for environmental destruction and global warming but rather the capitalist mode of production – that only some humans profit from. Ever since Columbus's invasion of the Americas, global extractive capitalism has been turning the planet as a resource into ‘cheap nature’ and into a global waste dump. The Capitalocene is, according to Moore, a world ecology of power, production and reproduction, carried out through the exploitation of the ‘web of life’. But this logic is reaching its natural limits. The Capitalocene – including class rule, colonialism, patriarchy and fossil-fuelled production – will not survive climate change. Can we therefore hope for a moment of epochal political possibility, for a new ‘planetary justice’? The 11th edition of “Burning Futures” will first be shown as a livestream on HAU4 and will later be released again as a podcast.