An Apartment on Uranus. Chronicles of the Crossing 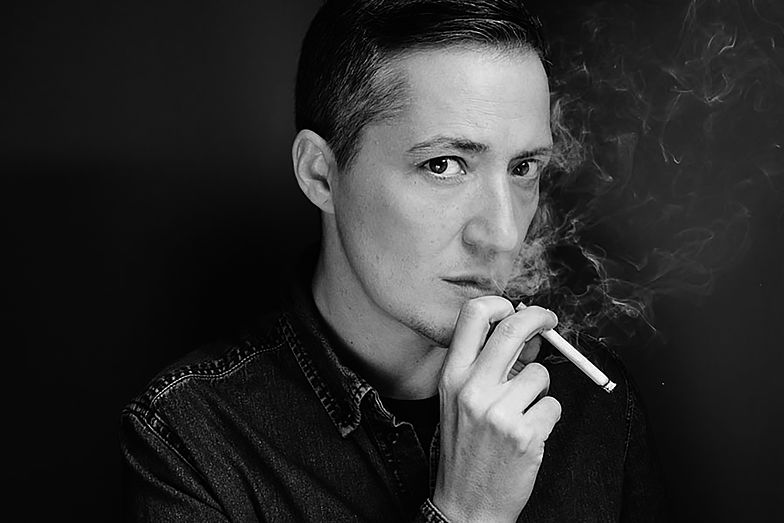 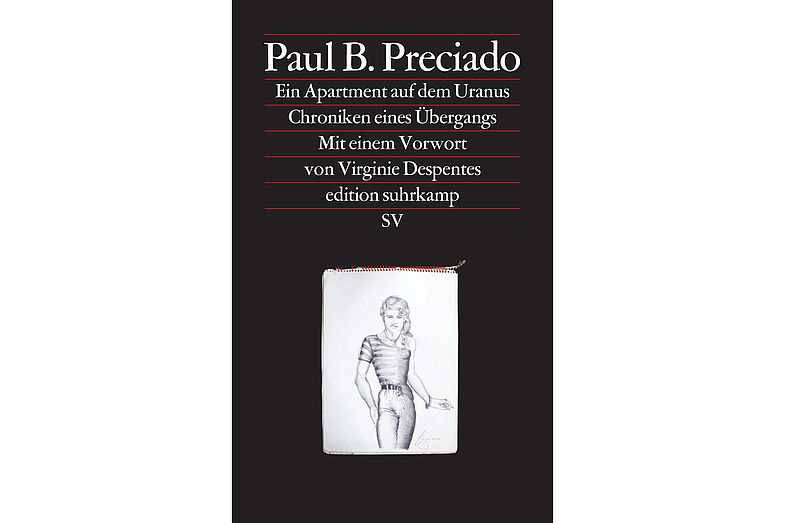 The philosopher, curator and pioneer in the fields of queer studies and philosophy of the body will present his latest book, “An Apartment on Uranus”, in a discussion with Margarita Tsomou. The book was published in German by Suhrkamp Verlag on May 18. The English translation was released by Semiotext(e) in January.

The planet Uranus is the inspiration for uranism, a term coined in 1864 by the writer Karl Heinrich Ulrichs to define the “third sex” and those who “love differently”. Following in Ulrich’s footsteps, Paul B. Preciado dreams of an apartment on Uranus, far beyond earthly categorisations. His new book brings together tales of transition: the testosterone-induced transformation of one’s own body – from Beatriz to Paul – as well as stories of social change, from the Greek crisis to the refugee situation to the Catalonian independence movement.

The discussion will also focus on two texts published in the book as a postscript, in which he reflects on the Covid-19 crisis, addresses the relationship between immunity and politics in current and past epidemics, and examines state power and surveillance techniques in times of the virus. Passages will be read by Susanne Sachsse (German) and Black Cracker (English).

After the reading Preciado and Tsomou will do a Q&A with the audience. Those interested are invited to submit their questions and comments via https://t1p.de/askPreciado. They will be collected, sorted, successively released and selected for the talk on the evening of the event. Please note our Netiquette.

Production: HAU Hebbel am Ufer. Supported by: Suhrkamp Verlag. Funded within the framework of the Alliance of International Production Houses by the Federal Government Commissioner for Culture and the Media. Presented as part of #HAUonline.