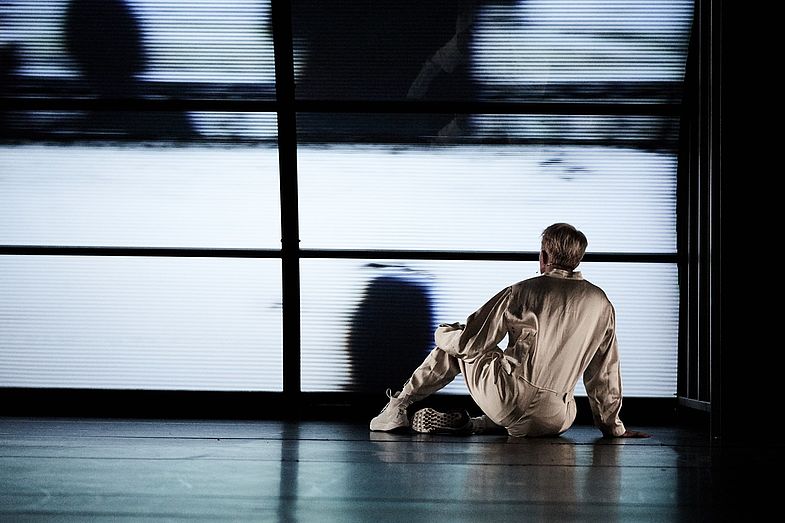 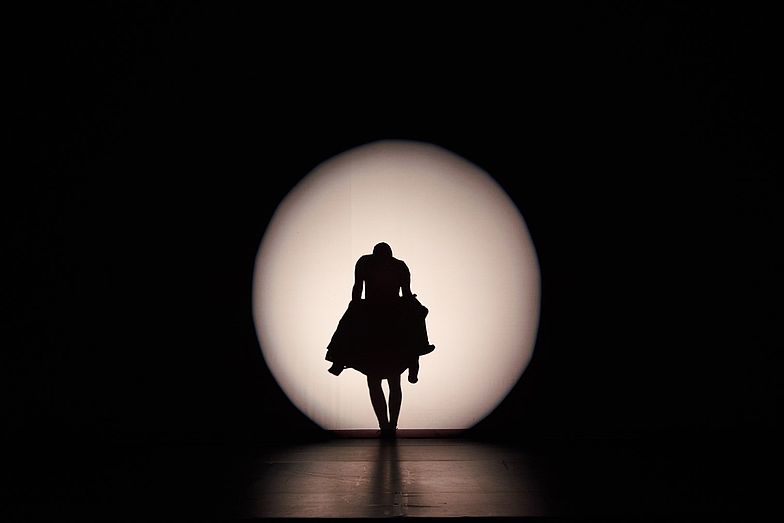 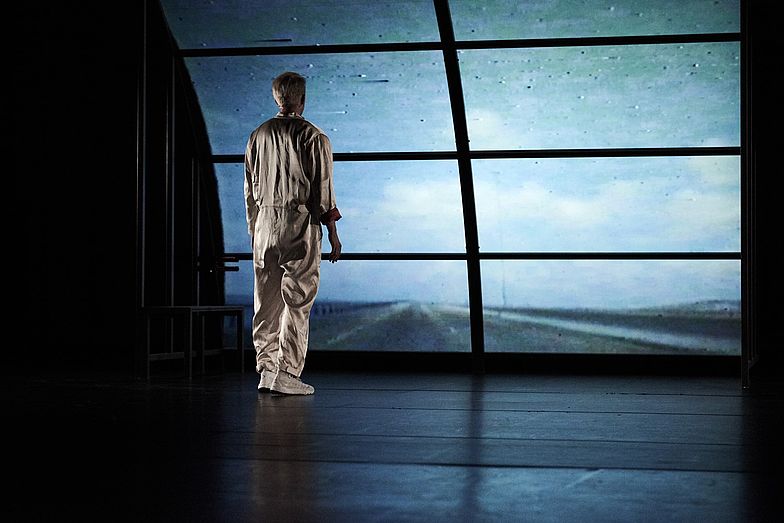 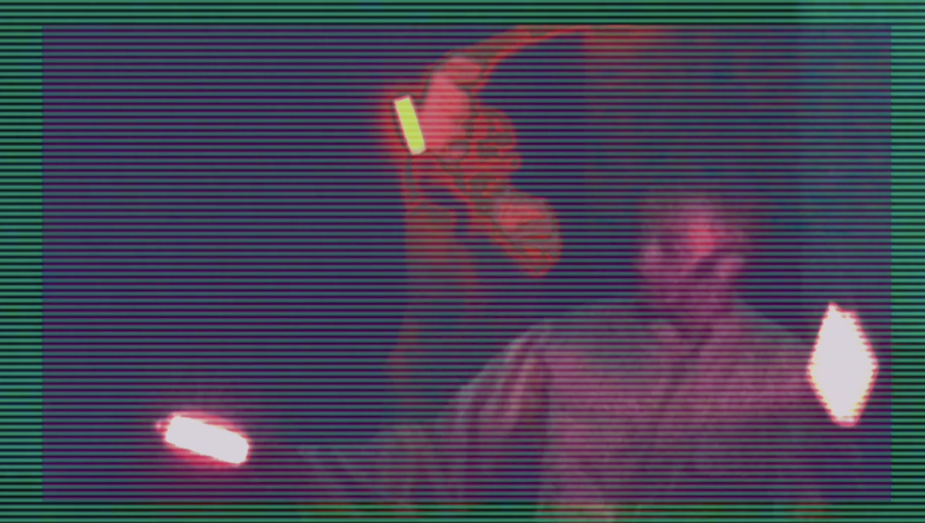 “LIVFE” is an expedition into new terrain for the choreographer Ian Kaler. After his series “o.T.”, which HAU Hebbel am Ufer showed in recent years, the current piece leads the audience through fantastic, dream-like worlds that mix personal memories and stories with invented and constructed moments. This gives rise to an intimate portrait of a transforming character, which brings the levels of the present time, childhood, adolescence, and imaginations of the self into dialogue with one another.

The stage of HAU1 becomes a film theatre in which Kaler, together with the stage designer Stephanie Rauch and the filmmaker and light designer Imogen Heath, put on a live film as a collage of movement, language, space, and moving image. Musician rRoxymore develops the piece’s soundtrack live, ranging from abstract turntablism to alternative dance music.

After the premiere at last year’s ImPulsTanz Festival (Vienna) the work is now having its German premiere at HAU.

Production: Ian Kaler. Co-production: ImPulsTanz - Vienna International Dance Festival. Funded by: Wien Kultur. Presented in the context of [DNA] Departures and Arrivals with support by the Culture Programme of the European Union.