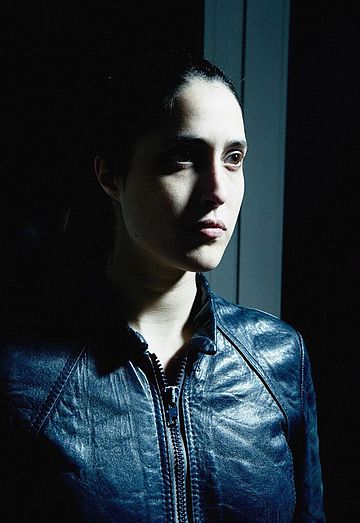 Thomas Meinecke invites various partners to talk about music, their cultural assumptions, their visual preferences, and the stories that one can experience along the way. Helena Hauff is a DJ and producer from Hamburg, where she runs a regular club night at the Golden Pudel Club. In autumn she released her debut album “Discreet Desires” on Actress’s label “Werkdisc.” A dark and gloomy album with a touch of romanticism. Cheery music makes her aggressive, Hauff says. We are looking forward to seeing which tunes she pulls out for this edition of “Plattenspieler.”

An event serie by HAU Hebbel am Ufer.