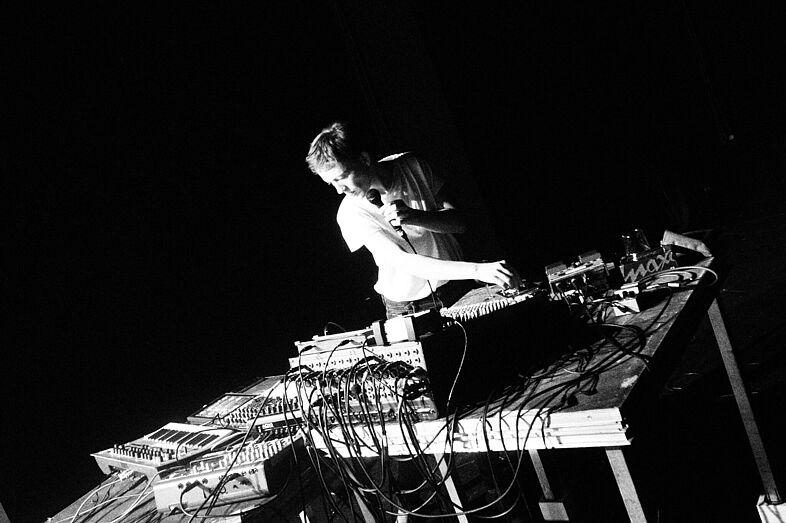 Nika Breithaupt aka Nika Son studied Fine Arts at HfbK Hamburg and has since worked as a musician, artist, film composer, DJ and curator. Influenced by Musique Concrète and the outer space of electronic music, her compositions are built from modified and fragmented field recordings, interwoven with analogue sound syntheses, broken rhythms, rare voice scraps and modulated tape. Her latest album “To Eeyore” was released on the label Entr'acte in 2020. She is co-curator of the Papiripar Festival and has been regularly organising different series at the Golden Pudel Club Hamburg since 2011. This is also where in 2018 her festival Eruption took place, which explicitly dealt with the work of Conrad Schnitzler. For Zodiak Festival she will perform fragments from her album mixed with new material. Next to her live-set she will show a recent video work which is a collage playing with shade, darkness and light, interrupted by visual thoughts and memories that appeared and disappeared while commuting from her home flat to her studio on the other side of the Elbe river in Hamburg.