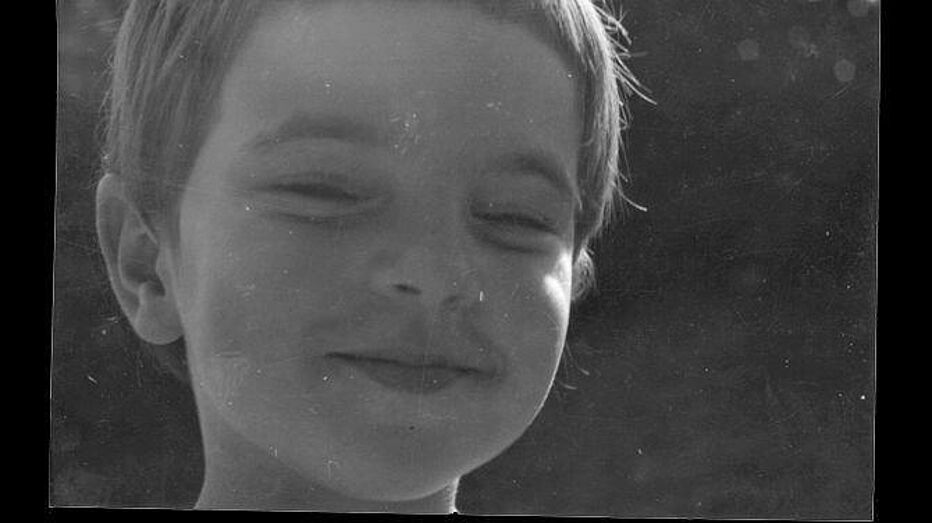 Edit Kaldor was born in Budapest (Hungary) and immigrated to the USA with her mother when she was a child. She studied Literature and Theatre at Columbia University (New York, USA) and at University College London. Between 1993 and 2000 she worked with Peter Halasz (Squat Theatre/Love Theater, New York) as a dramaturge and video artist. After enrolling at DasArts in Amsterdam, she started making her own theatre pieces, which quickly received international acclaim. She develops performances that often include a very intimate arrangement of the audience, frequently using documentary elements and digital media. Already in earlier productions such as “New Game” (2004), “Drama” (2005) and “Point Blank” (2007) she stretched the boundaries of theatrical conventions. After the reopening of HAU Hebbel am Ufer in 2012 her pieces “C’est du Chinois” and “One Hour” were performed at HAU and followed by the co-production “WOE” in 2013. Her next piece “Web of Trust” (working title) will premiere in May 2016 at the KunstenfestivaldesArts in Brussels. Kaldor's projects have been shown in Europe, North and South America and Asia and Egypt.