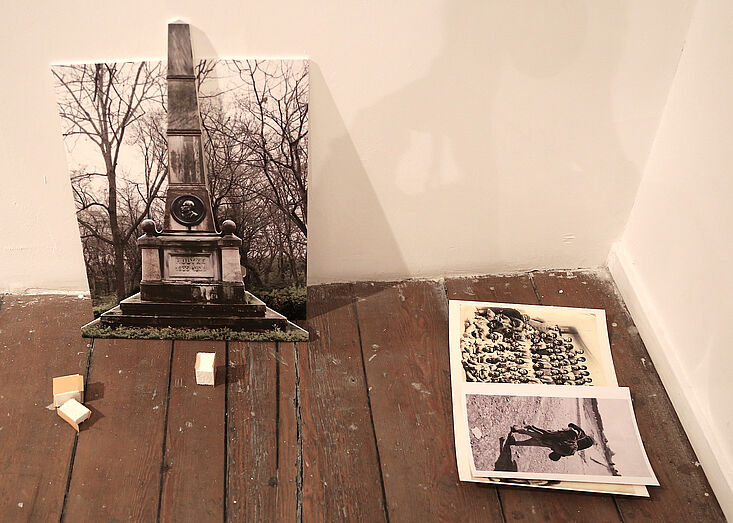 Regine Dura is a director and writer. She studied political science, theatre, film and media studies, German, and art education in Marburg and Frankfurt am Main and video at the University of the Arts Berlin. Since 1996 she has been working freelance in the area of fiction and documentary film, including for the European Film Academy and Wim Wenders Produktion in Berlin, Tall Stories and Darlow Smithson Film in London. She has also served as a film curator and jury member. Her engagement with the transformation process in South Africa led to her 2012 documentary “White Blood/Weisses Blut” (ZDF/Arte) about a racist German-South African adoption service and a radio feature for WDR (2013). Regine Dura has received grants from the German-Canadian Society, the German Federal Film Board (FFA), the MEDIA Programme of the European Union and the DEFA Foundation. Since 2000 she has been collaborating with Hans-Werner Kroesinger.