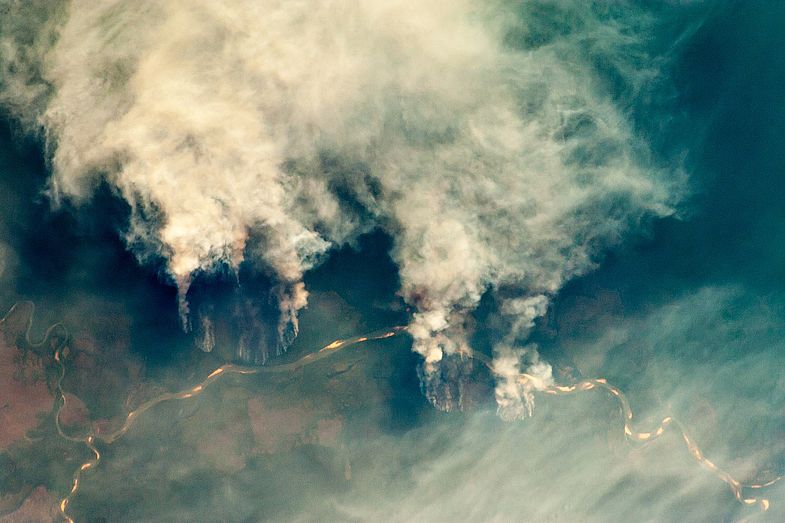 Consciousness of the fact that we are part of an ecosystem does not guarantee that this condition will guide our actions. Our access to this condition tends to be blocked in the dominant mode of subjectivation under the colonial-racializing-capitalist unconscious regime, which allows life to be turned away from its ethical destiny in our own actions, to be placed instead at the service of capital accumulation, economic as well as political and narcissistic. Resistance to this depends on a subtle labor to dismantle the colonial-racialising-capitalistic unconscious regime that conducts our subjectivities, a labor that leads to transforming ourselves, which implies the whole weave of our relationships, not only with humans. In this process, the borders between art, therapeutics and politics become permeable.

Suely Rolnik is a Brazilian psychoanalyst, writer, sometimes curator (when it is the best way to make sensible some of her ideas) and Full professor at Pontifical Catholic University of São Paulo (since 1979) and guest professor of the Interdisciplinary Master of Theatre and Living Arts at the National University of Colombia (since 2013). Her translated books in German or English: “Zombie Anthropophagie. Zur neoliberalen Subjektivität” (Turia + Kant: 2018), “Archive mania” (HatjCantz  / Documenta 13, 2011). She co-authored with Félix Guattari (Vozes, 1986), translated as Molecular Revolution in Brazil” (Semiotext, 2006). Her more recent book (N-1, 2018), “Spheres of insurrection. Notes to decolonize the unconscious”, will be published in 2021. She is the creator of the “Archive for a work-event”, on the Brazilian artist Lygia Clark’s oeuvre (65 film interviews).