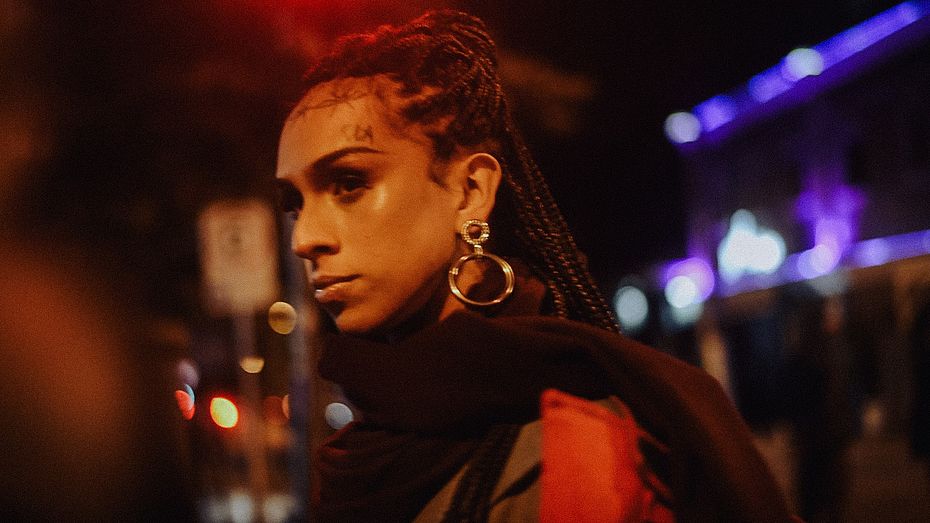 CTM 2019’s Opening Concert will unite artists exploring and challenging different traditions and cultures.
Linn da Quebrada will present a live rendition of her audiovisual album Pajubá. Considered to be Brazil’s answer to Lemonade, Pajubá takes its name from a cant language often used by the Brazilian queer community. Quebrada is known for making music that appropriates the often violent funk carioca genre to passionately rebut transphobia and other political violences, delivering “paeans to her country’s femmes and queers.” (Remezcla) She vociferously fights for space for those not often granted it, and was described by Mykki Blanco as an artist who “flaunt[s] her intellect as much as her queerness.” Together with DJs Pininga and Badsista, backing vocals by Jup do Bairro, percussion by Dominque Vieira, and dancers Veronica and Slim Soledad, Linn da Quebrada fill HAU with vibrant, unapologetic femme energy.

A collaboration between Rabih Beaini and Tarawangsawelas will also be presented. Beaini, also known as Morphine label boss Morphosis, is known for imaginative techno, and for telescoping in on key (often overlooked) voices in avant-garde electronic and outernational music. Tarawangsawelas is a duo from Bandung, Indonesia, known for performing the sacred music from Sundanese West Java. Their joint appearance is a continuation of the Nusasonic initiative, which is dedicated exploring how contemporary sound practices enable connections and dialogues within the Southeast Asian region, and with Europe.

The CTM 2019 Opening Concert is funded by the Federal Government Commissioner for Culture and Media. Tarawangsawelas and Rabih Beaini appear as part of Nusasonic, an initiative of Goethe-Institut South East Asia that is collaboratively curated by Yes No Wave (Yogyakarta), WSK Festival of the Recently Possible (Manila), Playfreely/Black Kaji (Singapore), and CTM Festival (Berlin).