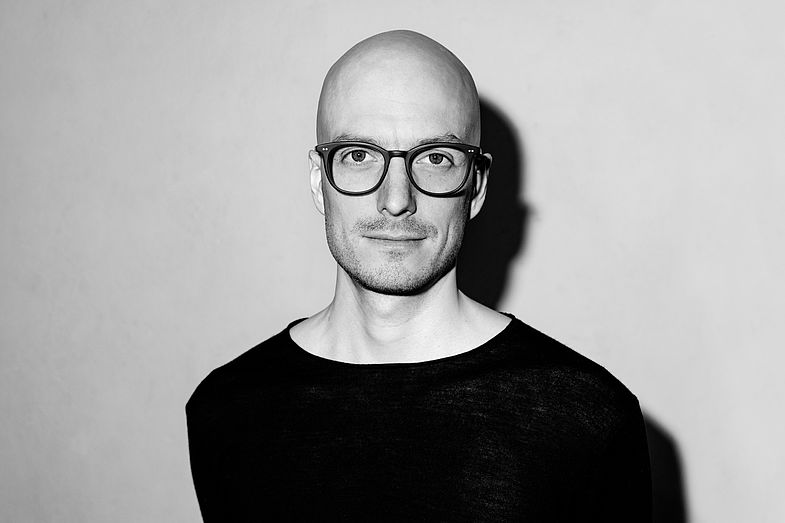 Max Marcoll’s “Amproprification VI” is an electronic transformation of the 16th century mass “Missa Papae Marcelli” by Giovanni Pierluigi da Palestrina. Performed acoustically by the Ensemble AuditivVokal Dresden, Palestrina’s well-known sacred work is profoundly transformed and recomposed by Marcoll, who modifies the ensemble's vocal output in real time through electronic amplification. “Amproprifications”, a neologism of the words “appropriation“ and “amplification”, is the title for a series of works conceived by Marcoll for performers and automated amplification based on historical pieces of music. Like all the other Amproprification pieces, the sixth iteration of this series, namely Palestrina’s well-known mass, remains completely unchanged in its progression. Not a single sound is added or omitted. Rather, the “Amproprifications” are silent compositions that exist only in relation to the original work. By attempting to “peel” new pieces from old ones, Marcoll invites new listening attitudes in relation to older familiar works, which in turn are transformed into something new and wholly unexpected.