Body Not Fit For Purpose 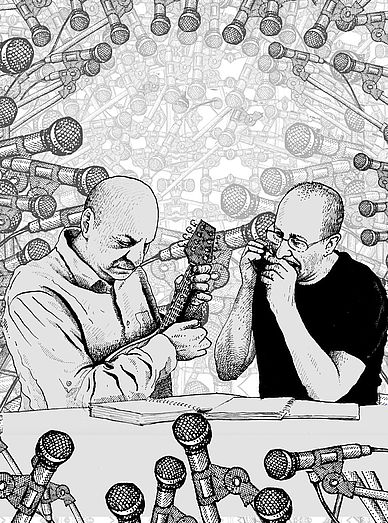 The work of Burrows and Fargion radiates delight even as it makes the audience think. Over the past 15 years the two artists have built a body of duets which mix the formality of classical music composition with an open and often anarchic approach to performance and audiences, bringing them a worldwide following.

Body Not Fit For Purpose was commissioned by the 2014 Venice Biennale and has been performed widely since. The duet investigates how dance is altered by language, clashing angry titles against empty movement and unravelling the link between meaning and action.