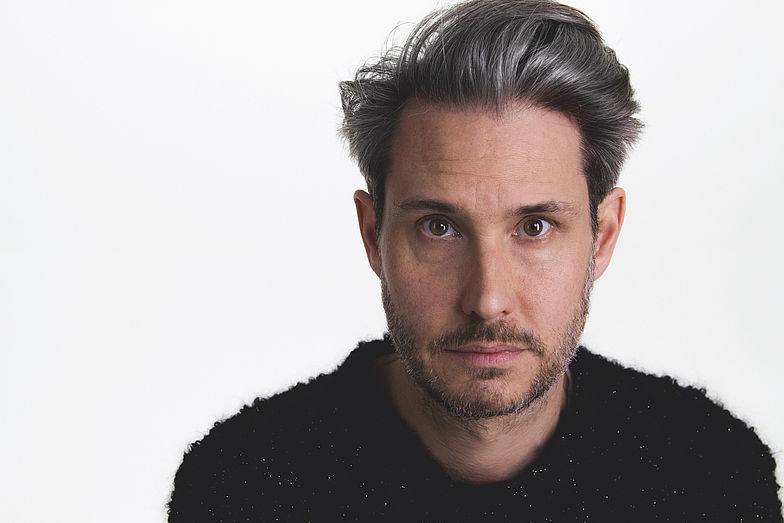 The book, entitled “Aus dem Dachsbau” [“From the Badger’s Burrow”], is a poetic, skewed and humorous encyclopaedia in which Dirk covers his life, the art that has kept him busy and the world surrounding him.

From “Abba” to “Mohammed”, from “Badger” to “Operetta Bear”, from “Hysteria” to “Rites”, from “Ecstasy” to “Idiot Test”. Dirk tells of childhood and youth, of turmoil and fear, of the death of his closest childhood friend, of longing ramblings and his socialization through pop music, comics and movies.

You find out where he goes when the music stops, when the grass on the festival grounds is already wet with dew and there’s no tour bus in sight.

In March and April 2019 Dirk von Lowtzow will present the book in a few selected cities. He’ll have his acoustic guitar along, interweaving the reading with Tocotronic songs from 25 years of the band’s history.