Active Intolerance. A plea for new revolutions of (social) conduct 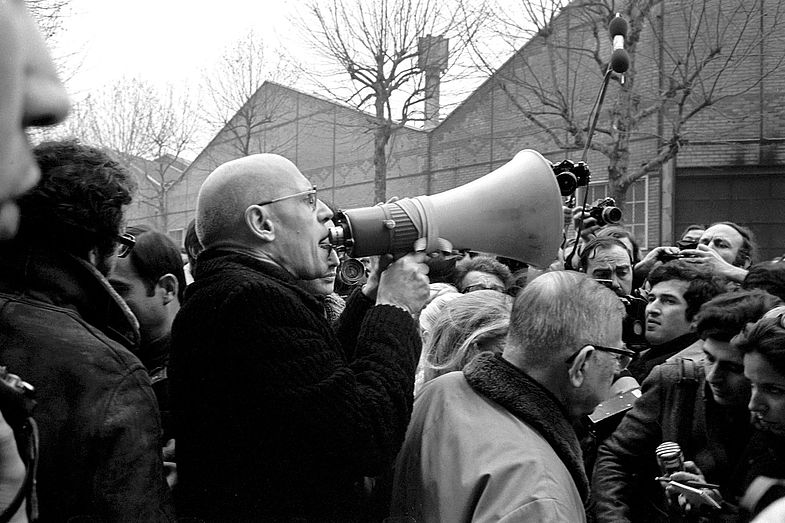 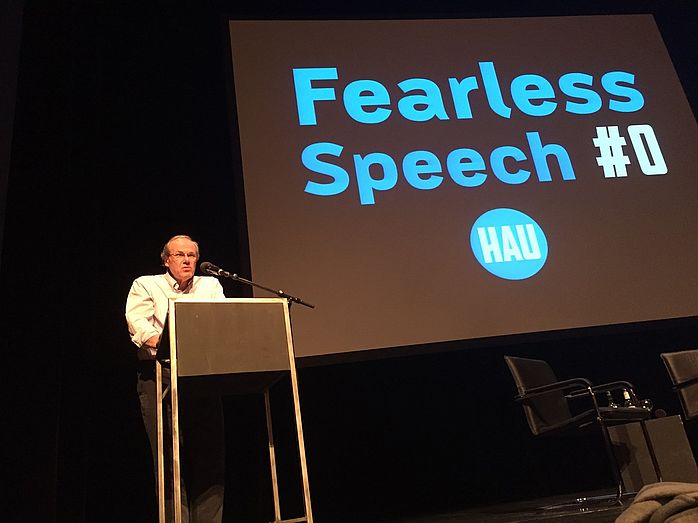 Like hardly any other thinker from 1968, French philosopher Michel Foucault brought up and thought through new topics, and all his studies concern forms of emancipation. HAU Hebbel am Ufer would like to take up Foucault’s lead and examine it for the present day. To counter the modern “order of things and words” with an alternative – with contributions from art, film, literature or theatre as well.

Following “Phantasm and Politics”, the interdisciplinary event series “Fearless Speech” is planned as a discursive accompaniment to HAU Hebbel am Ufer’s other performance activities. In a pilot event, the political theorist Alex Demirović will start the debate with a keynote on Foucault’s call for “active intolerance”.