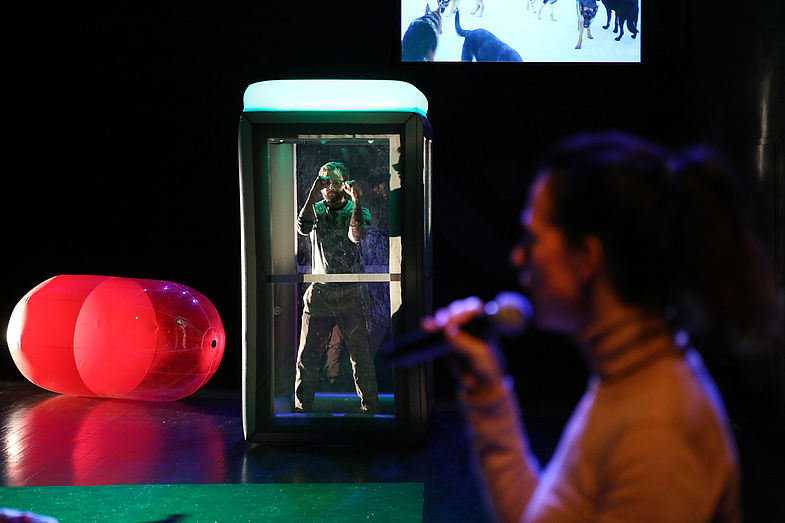 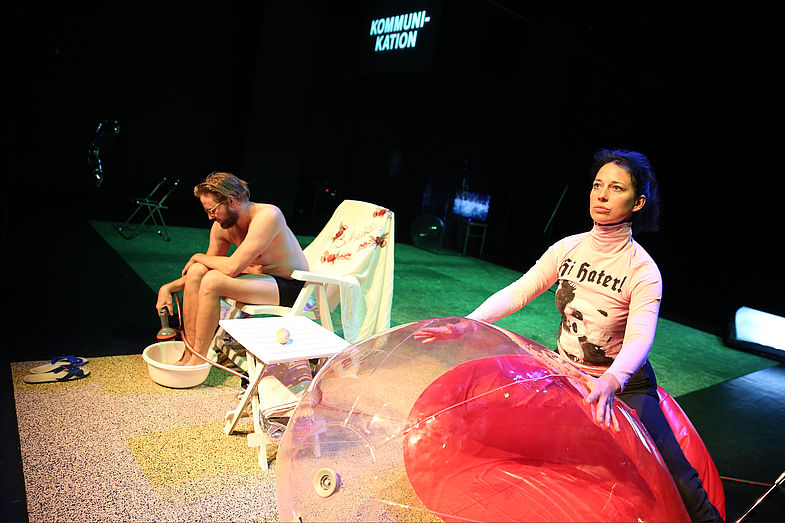 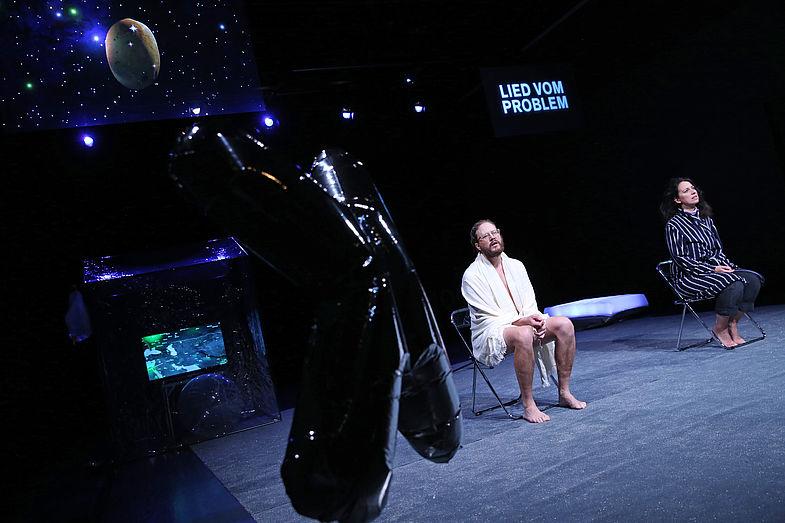 The right-wing is concerned with traditions, with preserving them, with resuming them, inventing the new as the old, and calling thoughts which have long since historically passed back to the social stage in a changed form. One of these traditions is hate. This is a political feeling, dispersed and in motion. Right-wing hate always has a network that strengthens it and allows it to speak, agitate, and act. There are no individual haters, they, like the murderers in Halle or Hanau, act from and on behalf of a community – even if this is often a digital one. Hate created political common ground within the right-wing back in the Weimar Republic, but when does the historical comparison become relevant? And what does it mean for a future that still seems open to us? Is it possible to escape it? The Berlin-based collaborative Futur II Konjunktiv is having their first premiere at HAU, following the cooperation for the festival “HEINER MÜLLER!” in 2016. The production examines the conditions and appearances of hate and its consequences for those hated who stand up for their right to a self-determined life against the right-wing.