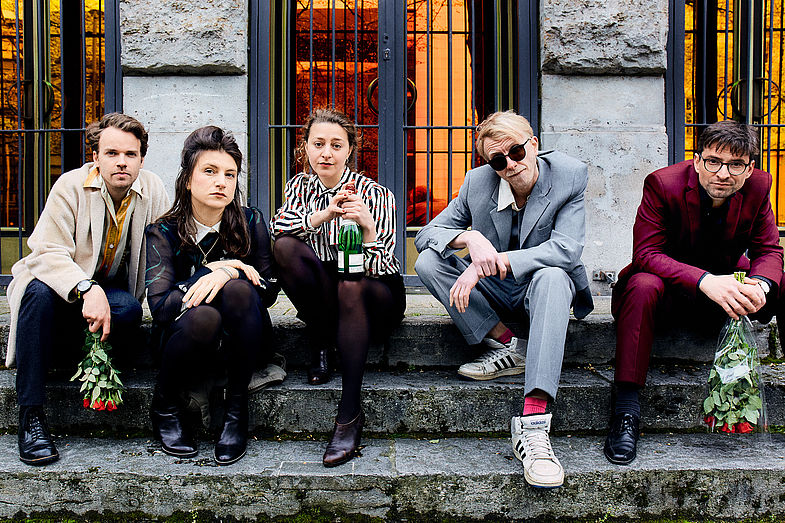 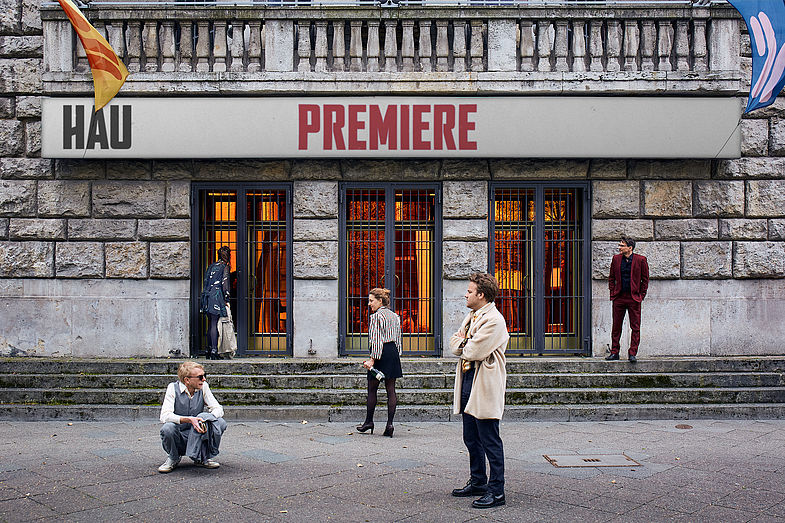 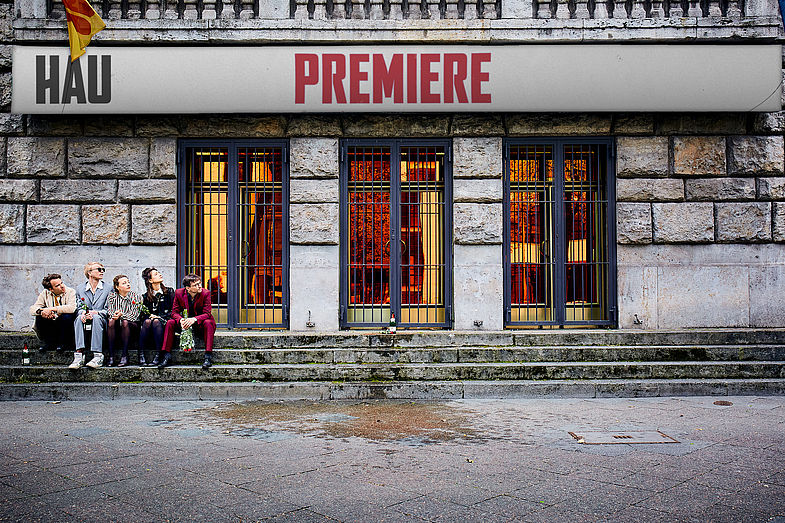 A premiere is a beginning.
An announcement of something that has already been started but hasn’t yet begun. That has to be announced before it begins so that everyone is there when it does begin. Or at least as many people as possible. Because you have read this and then thought: ah hah, when that starts, with this beginning, then I want to be there.
And then it begins.
Every beginning has a backstory. No beginning comes from nothing. But when no beginning truly begins anew, then there is no true beginning. Then beginning would be continuing – again, one more time, start over again. But now things are the way they are now, and maybe they have been for quite some time, but especially now it might be really appropriate not to just keep on going like we always have but instead really start all over again for real.
And since the course of the world has been interrupted, you can ask yourself how you should start if you really want to start all over again. In the theater, for example. After all, the theater really does know its way around beginnings. Every evening begins again anew. And every now and again it is especially new. That’s what we call a premiere.
Things are hard for premieres at the moment. They have been cancelled or not even announced or placed on hold. A whole lot of little beginning waiting to finally be allowed to begin. We aren’t waiting, we are making a PREMIERE. No matter what happens. Before everything starts up again, we are going to walk out in front of the curtain and ask how we want to start.
In an empty theater.
On the internet.
A single time. And then as a repetition.
Be there. At least at the beginning.

The Berlin group FUX develops their new production as a live stream format at HAU Hebbel am Ufer.

After this date available at the HAUthek until 13.6.