Instant Video Journeys from the street of Berlin 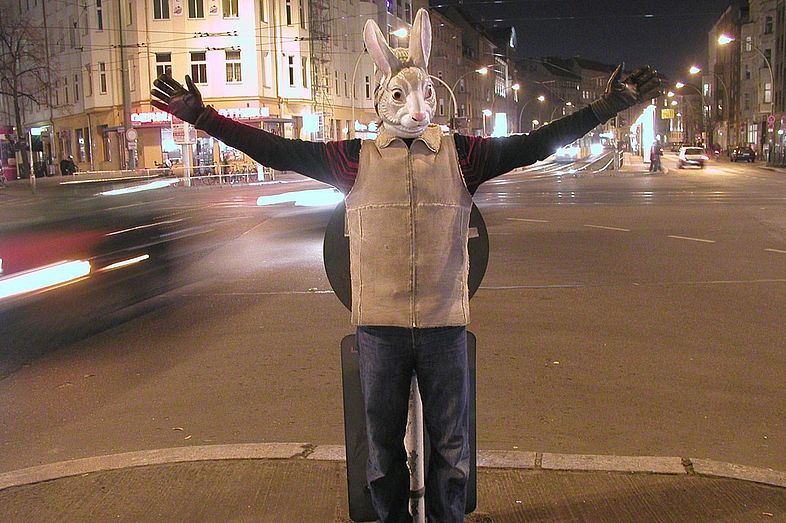 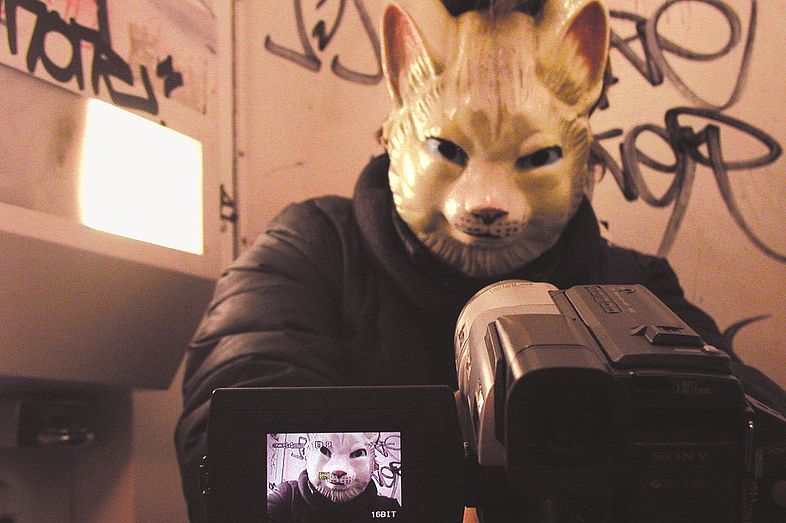 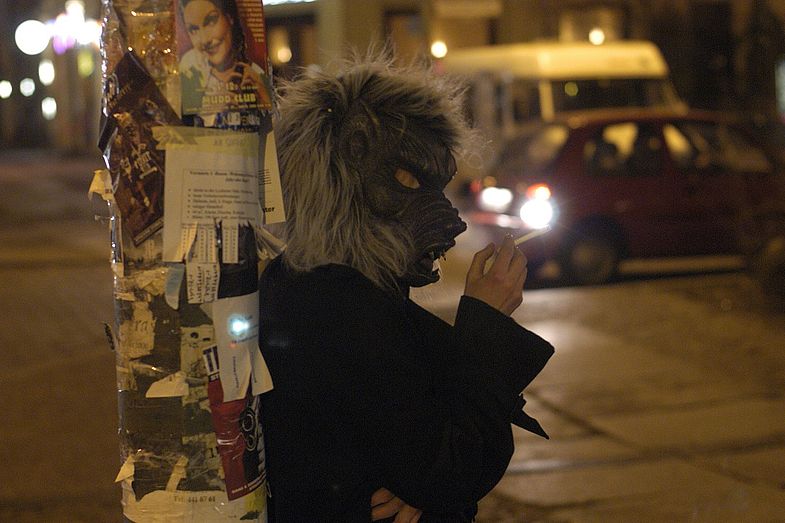 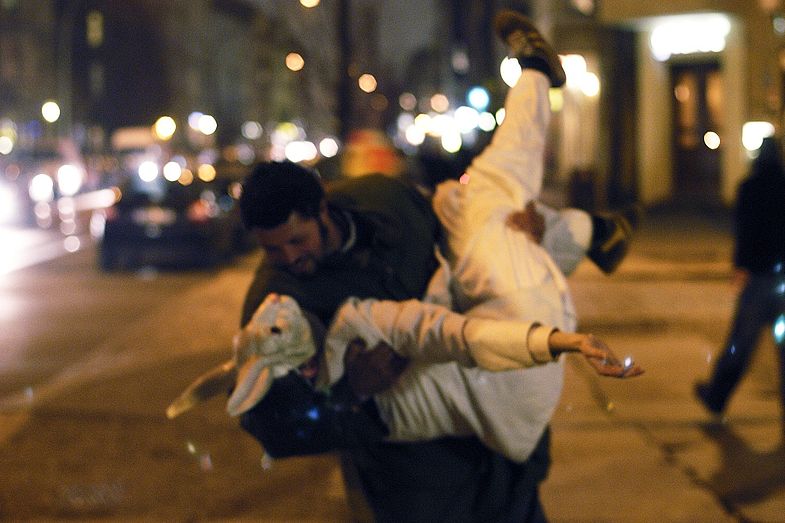 “Each of us is just one in a million, easy to replace and easy to forget in a city that doesn't really need us.But don’t worry, we’re going to change all that. We have a plan.This city will need us and this film will be our witness.”

“Super Night Shot” is a unique multi-screen movie which is screened only once. Filming begins exactly one hour before the audience arrive at the theatre when Gob Squad take to the city streets, cameras rolling.

Their cause? The war on anonymity. Their choice of weapon? Video cameras. Their mission? To produce a moment of pure emotion and passion. Succeed or fail, the four performers document what happens to them and show their journeys from their individual perspectives without cuts or edits.

The city streets are turned into a film set where cigarette butts, graffitti and cars serve as props and facades and the local people become potential lovers, liberators or friends. This is the movie of their lives, their chance to shine.

“Super Night Shot” is a magical journey through the night time streets of (INSERT NAME OF CITY HERE). Full of unexpected surprises, the public become co-stars in a movie that celebrates unplanned meetings with strangers, serendipity and chance. “Real life” is seen in the widescreen format of the latest Hollywood blockbuster as the shiny, artificial surfaces of the digital world come to convey powerful emotions of longing and desire.

“Super Night Shot” is a completely unpredictable show that elevates the every day into the epic and plays with our perceptions of the familiar. Anything can happen, and usually does. Each show is as totally unique as the city in which it is filmed and the people who inhabit it.

After its highly acclaimed premiere in Berlin 2003, “Super Night Shot” continues to wage its war on anonymity in various cities all over the world with over 250 shows on six continents.

Commissioned by Volksbühne am Rosa-Luxemburg-Platz Berlin. With research and development funding from the Arts Council of England East Midlands.