Histories of Our Futures 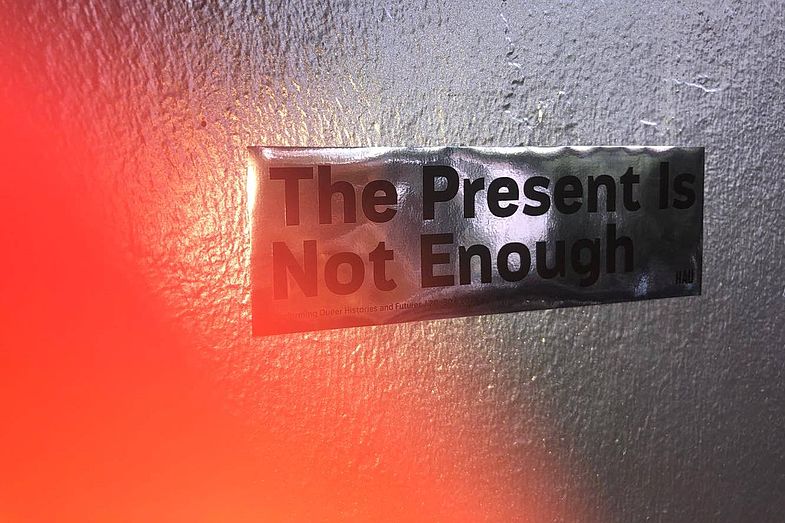 The occasion of the 50-year anniversary of Stonewall raises questions about the politics of queer remembrance: What is the legacy of the uprising at Stonewall Inn? Who are the protagonists of the collective queer memory and whose stories have not been told at all? What is our relation to the critique of the appropriation of Stonewall by the cis-male, white, gay, bourgeois mainstream, where the history of the LGBTIQ* movement is usually told from a western perspective?

In the discussion we would like to develop narratives with a variety of perspectives, giving visibility to the multiplicity of experiences, histories, and identities of lesbians, drag queens, transsexuals, sex workers, queers of colour, and the precarious in queer history. One particular focus will be on queer life in Eastern Europe or the Middle East, which is missing in the western-centred dominant narratives. What does increasing marginalised voices mean for the question of archiving and historiography in collections, academic and non-academic literature, public debates, art and pop culture?