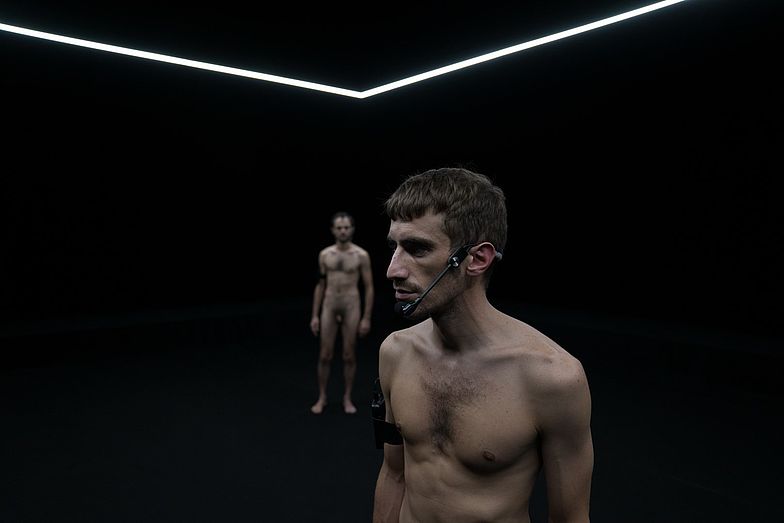 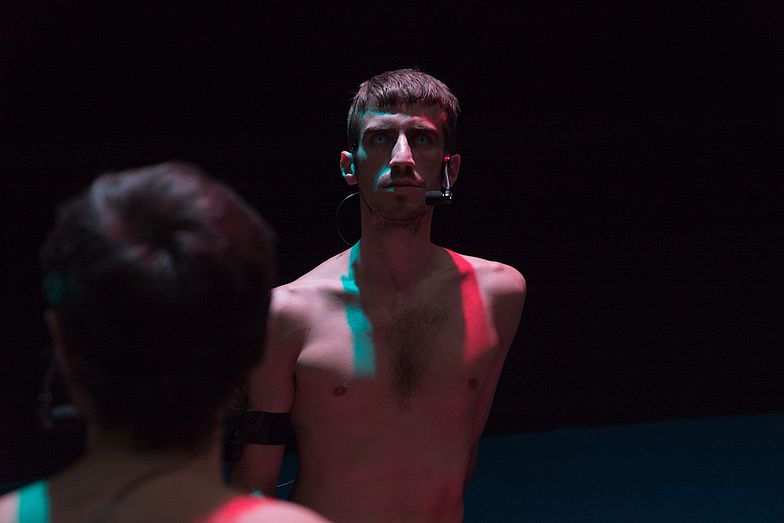 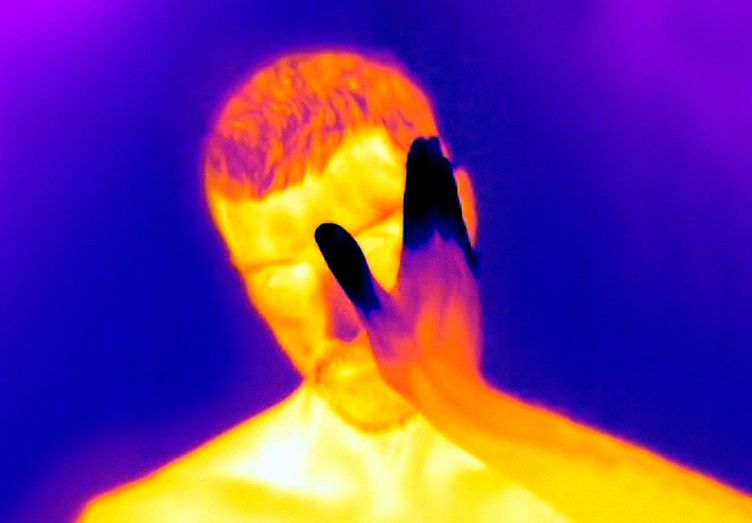 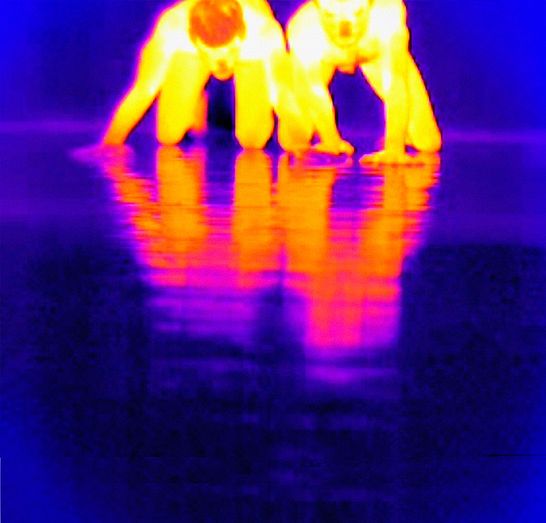 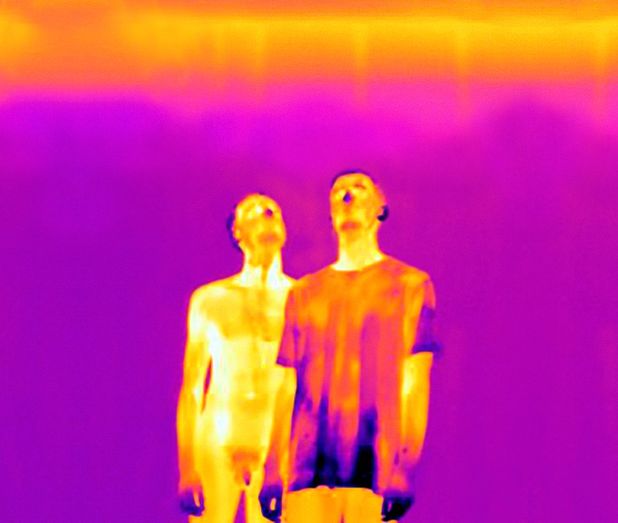 Berlin choreographer Jefta van Dinther’s new performance calls upon the intensity of being alive by placing us humans in relation to other forms of life. In “Dark Field Analysis”, organic blends with synthetic, human with animal and material with ethereal. The performance, which draws its title from a branch in alternative medicine, unfolds as a long conversation between two naked men on a carpet. The topic of blood runs throughout the piece as a motif – an analogy for looking both inwards and outwards, both into and beyond the self.

Funded by: the Swedish Arts Council, City of Stockholm and Nationales Performance Netz.

With the kind support of the Swedish Embassy Berlin. World premiere