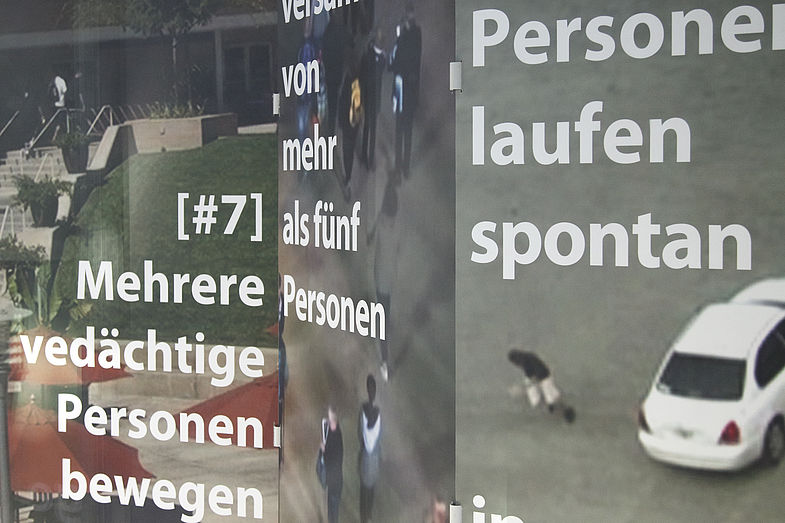 In “Suspicious Behavior”, media artists Linda Kronman and Andreas Zingerle share a world of hidden human labor forming the basis of 'intelligent' computerized image recognition systems that interpret our actions. In an interactive tutorial for a fictitious crowdworking company, users are instructed to detect and identify suspicious behavior in recorded video footage in order to train 'smart' surveillance cameras. As part of the new, invisible crowdworker community, the pay's not good, and time is money, and so it's crucial to think quick. Participants only get a few seconds to evaluate the surveillance camera footage. How does suspicious behavior get defined? Who gets to define it? “Suspicious Behavior” points out how easily human biases get embedded in the minds of machines.