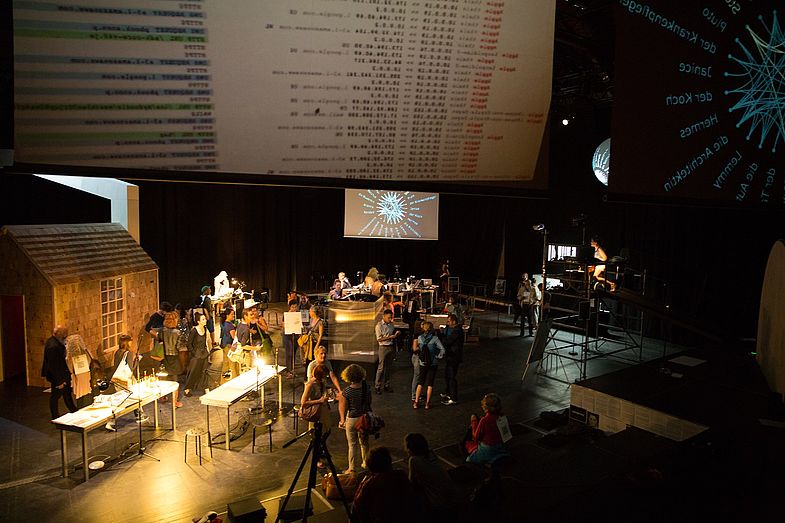 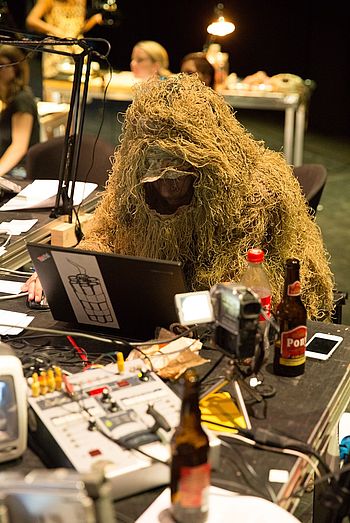 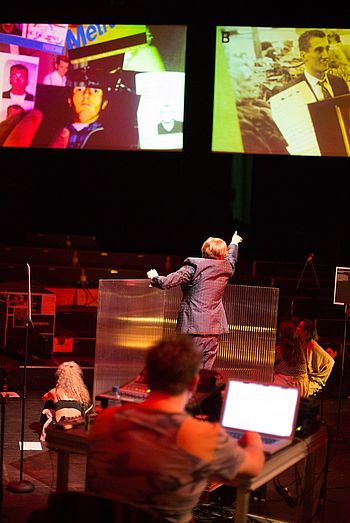 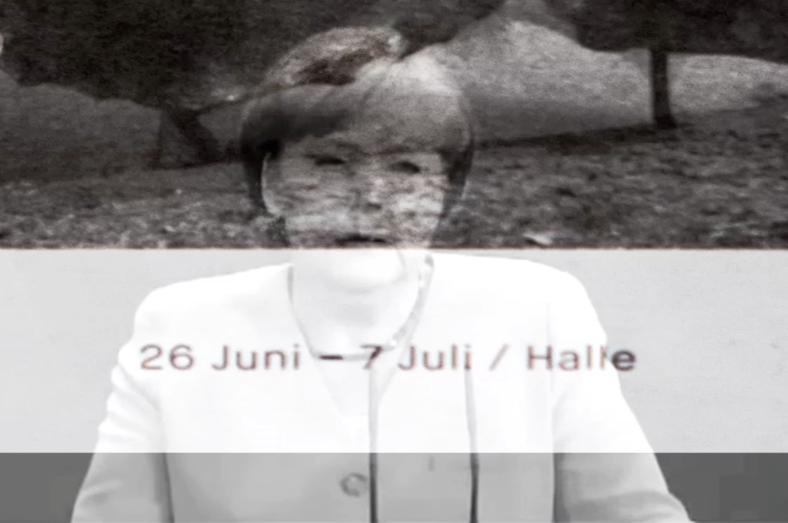 Prometheus stole the gods’ fire, a powerful tool that they had wanted to keep to themselves. Furious, they banished him to a rock in the Caucasus. Anonymous P. stole data from the powerful, a tremendous resource that they didn’t want to share. Furious, they banished him to a transit zone near Moscow, an embassy in London, a military prison at Fort Meade. Forgotten by all those whose independence he had broken the rules for, the eagles tear out his liver. But every night the liver grows back, the data relentlessly grow anew.

“Anonymous P.” – part performance, part game, part hacker space – is about the great fictions of the present: freedom and the private sphere. Historically informed and embarrassingly entertaining, the team made up of artists and IT specialists plumb the digital shadow that the audience creates anew every evening. It quickly becomes clear: In light of intelligent streetlamps, 3D face recognition software, learning algorithms and the links between the secret services and commercial enterprises, what we need today are tomorrow's skills and yesterday's hairstyles. New times call for new heroes. If total transparency can be achieved with the help of digital technologies, then P.’s gift to the human race will now be anonymity – darkness is the new light.