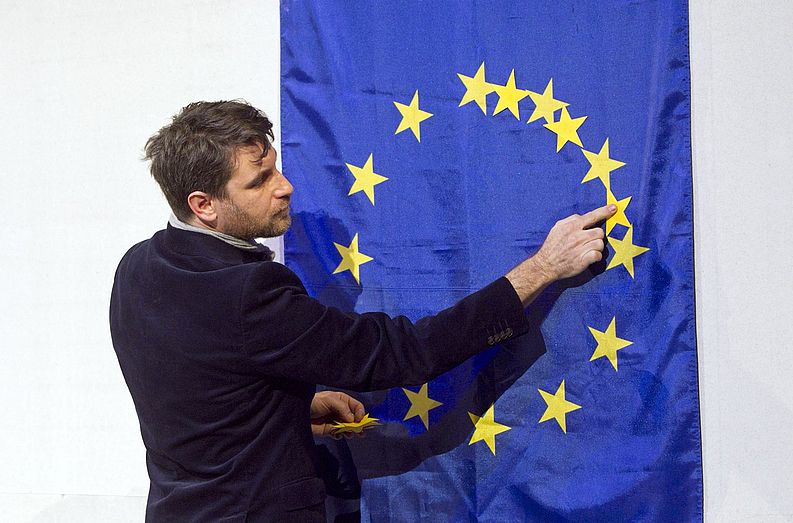 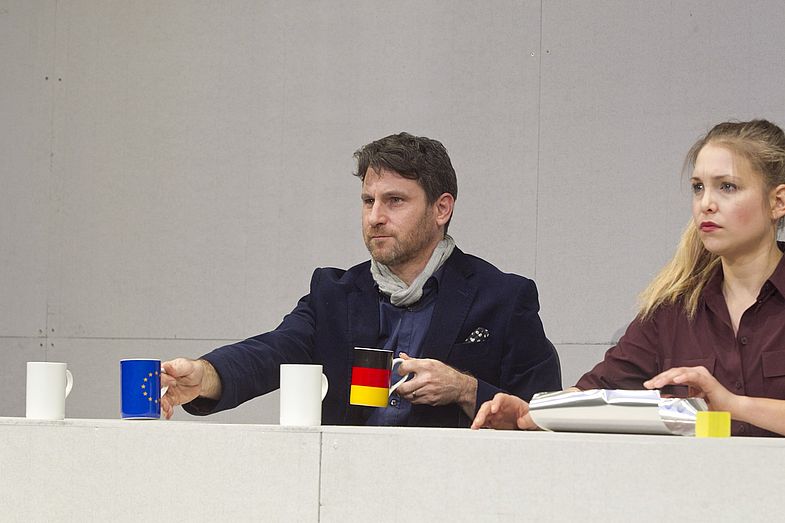 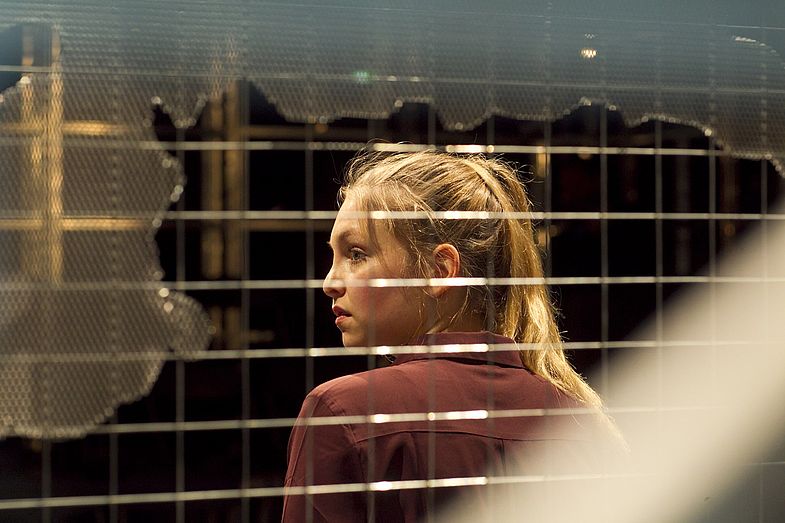 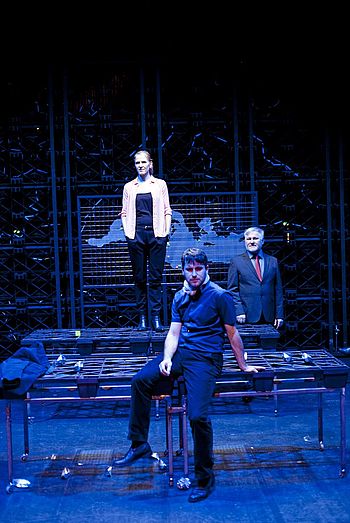 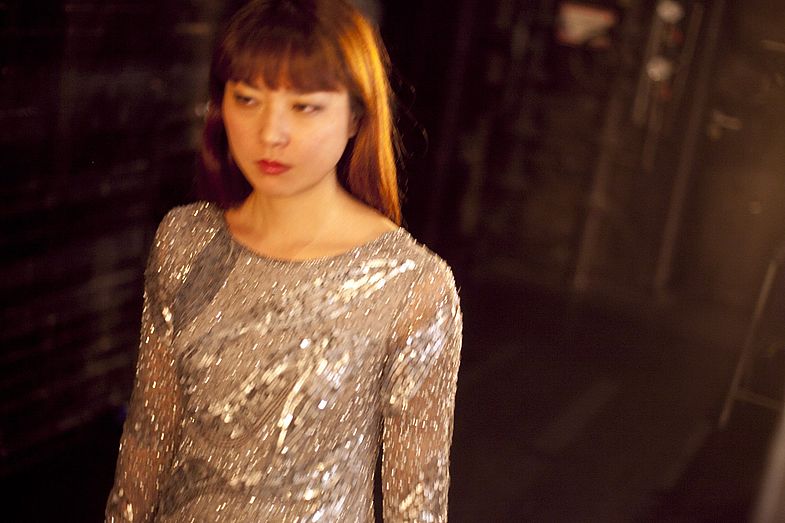 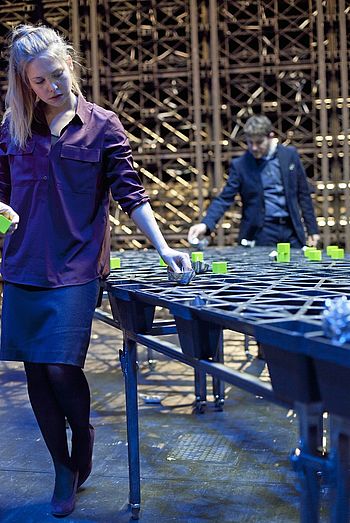 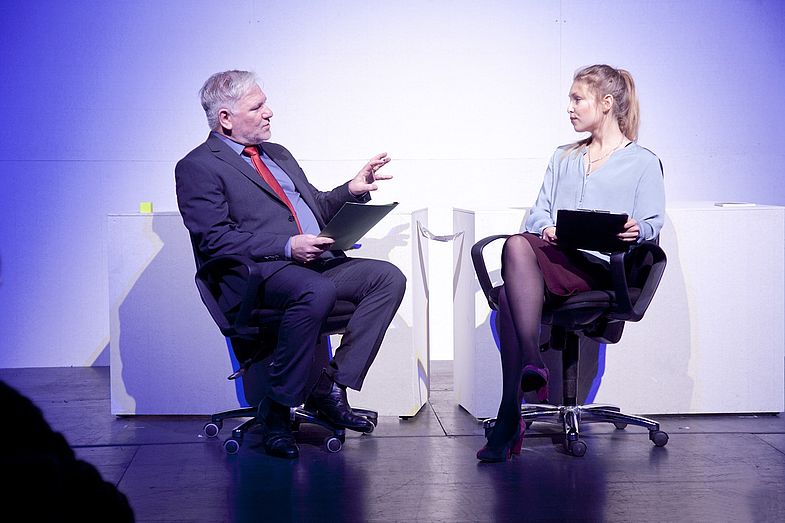 After 9/11, security has been elevated to one of the main topics of the 21st century. In the meantime, Germany and Europe are no longer just being defended at Hindu Kush, but also in the Mediterranean Sea. “Failded States One: Somalia,” which was shown at HAU in January 2013, was about the military safeguarding of water trade routes. In “FRONTex SECURITY” Hans-Werner Kroesinger extends the topic to the question of how much the lives of refugees are a commodity worth protecting. Security is only valid when focused inward, but no longer for the refugee seeking help. What does this mean for a country that, given its history, once had the most liberal asylum rights in the world?