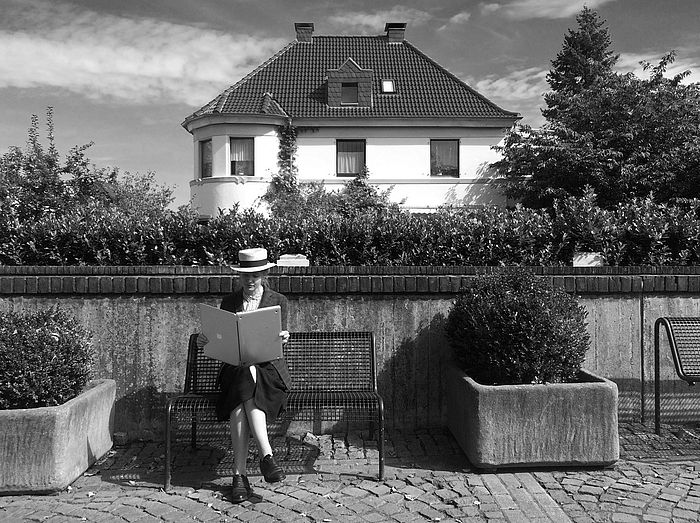 In “Mutti muss nach Lichtenberg” Leien des Alltags look into gentrification as the defining phenomenon of their childhood and youth. Having grown up in Prenzlauer Berg they see themselves as experts in this development, demanding: If there has to be gentrification, then let it be for everyone! After successfully gentrifying the Ruhr region last summer, Leien des Alltags are returning home to present what they have learned about themselves, about cities, about the whole planet. The group, founded by Jan Koslowski and Nele Stuhler, presents a historical and culinary research trip in which the familiar and the unfamiliar overlap.

By and with: Leien des Alltags