Live stream of the event in Hanau 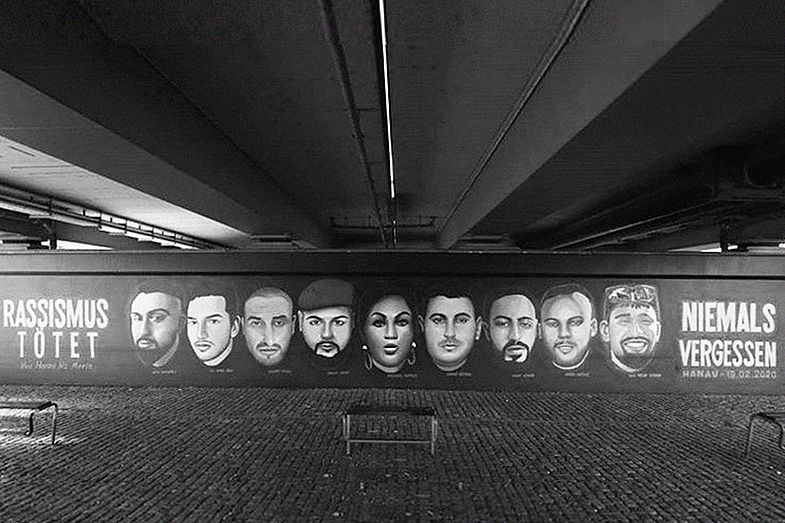 19 February is the first anniversary of the racist attack in Hanau. Alongside an official memorial event on the day itself with the federal president and the minister-president of Hessen, the Initiative 19. Februar Hanau, which consists of relatives, survivors and affected persons, also extends an invitation to an act of collective mourning and remembrance on 14 February. HAU will be streaming the event live from Hanau:

One year later, we say ourselves what will not be said (at the official commemoration): We speak about the failure of the authorities before, during and after the crime, about the slowness of the offices in providing support and assistance, and even in identifying the most serious problems – the coldness of the bureaucracy. We talk about the inexcusable misconduct of the security forces on the night of the crime, about the unwillingness and sloppiness of the public prosecutor's office and the police in the investigations, in the pursuit of leads, in taking new threats seriously, in our protection. We are talking about the recurring disrespect and degrading gestures of officials, representatives of authorities and police towards relatives and survivors and even towards the dead. We are talking about the normal state of institutional racism. One year later means for us, we accuse.”