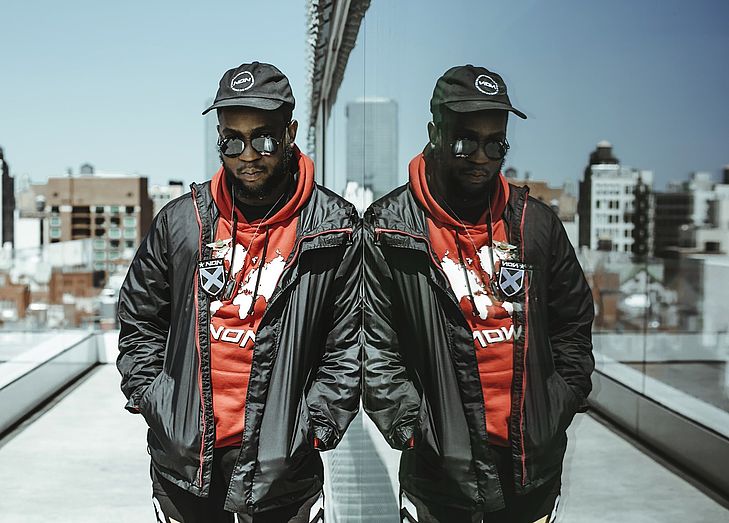 The globally distributed collective NON Worldwide appears with six of its members, Chino Amobi, Nkisi, Angel Ho, Dedekind Cut, Embaci and DJ Lady Lane, for a performance event created together with choreographer Ligia Lewis. NON achieved rapid success in its short two years of existence due to its multifaceted campaign of critique through genre bending musical explorations that twist and re-imagine pop culture and its derivatives. Comprised of artists and producers from Africa and the African diaspora, NON and its collaborators are committed to fucking with the powers that be through sound and live performance. Somewhere between variety show and spectacular abstraction, the vision of NON will meet the physical duress of Lewis’ powerful and energetic choreography in a hybrid live event co-produced with longtime CTM partner, HAU Hebbel am Ufer.

Dedekind Cut, who was previously announced, will not participate in the project due to unforeseen circumstances.

A commission and production by CTM Festival in co-production with HAU Hebbel am Ufer.