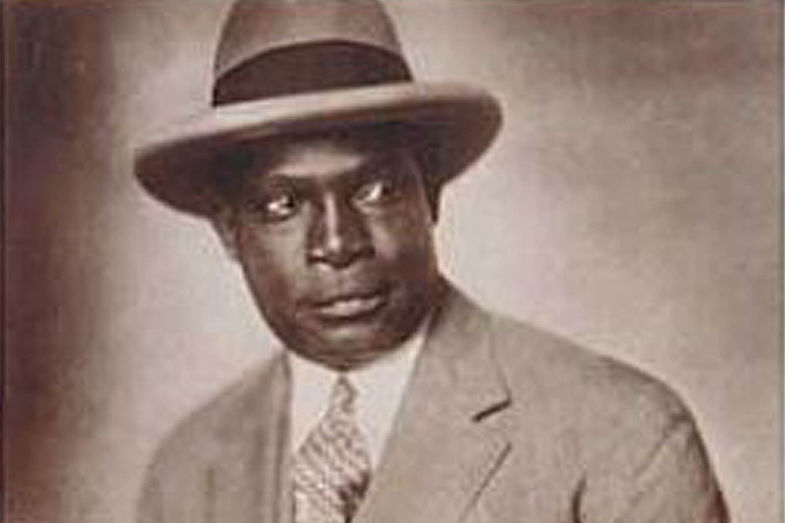 The struggle against structural racism and for representation in culture in Germany is centuries old: parts of it remain silenced and relegated to the margins, its archives fragmented. As we contemplate on how to move forward in this moment of reckoning, we look back and acknowledge those who came before us; from the first recorded Black theatre revue staged in Germany (“Sunrise in Morning Land”, 1930) serving as one of the starting points of this evening. Written by Louis Brody,“Sunrise in Morning Land” was a project of the Berlin “League for the Defense of the Negro Race”. It was set around 1880 and critiqued the impact of European colonialism on Africa from an African perspective. It was performed in Douala, German, English and French with 38 Black and 3 white actors. While the screenplay is irrecoverable, American newspapers of the time report that the piece challenged the portrayal of Black people in cultural productions of the Weimar Republic and celebrated Black history and culture. Stories of community-building, Black internationalism, and solidarity from the Weimar Republic to the present become accessible through Afro-German and Afro-Diasporic lives that found their way into fragmented archives.

This evening focuses on these stories, their erasure, accessibility and their significance for today’s efforts to create cultural realities that deeply reflect our complexities. Karina Griffith opens the space by investigating the decolonial role of the moving image: Based on her research on the film “They Call It Love” (1972) by the Ghanaian filmmaker King Ampaw, she follows the tracks of Black and PoC filmmakers in German film archives, thus expanding the genealogies of Black author*in-cinema in Germany. The subsequent conversation with Karina Griffith, Sandrine Micossé-Aikins, Katharina Oguntoye, Eric Otieno Abenaa Adomako and Saraya Gomis amplifies the fragmented legacies of struggles for equality and representation.