MIMIMI Space: Racism in Dance Between Life and Stage 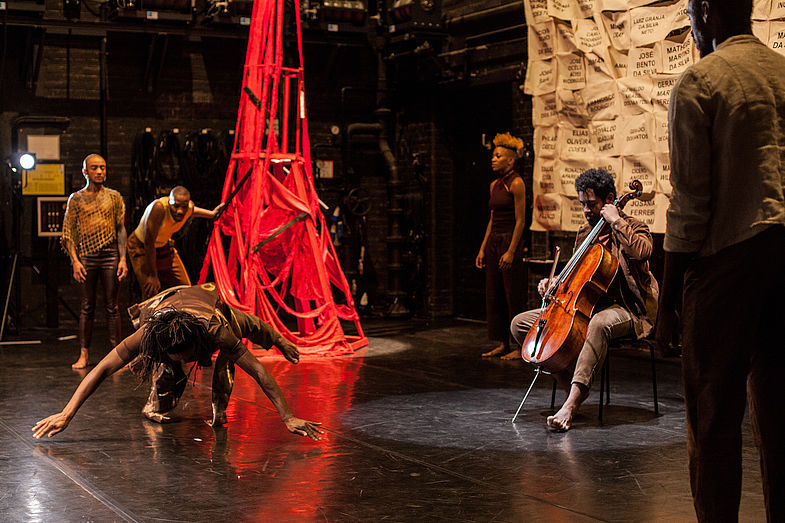 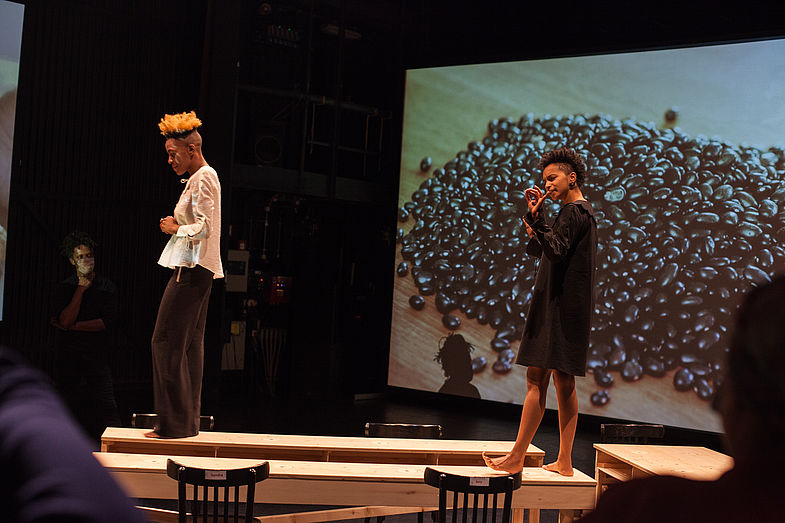 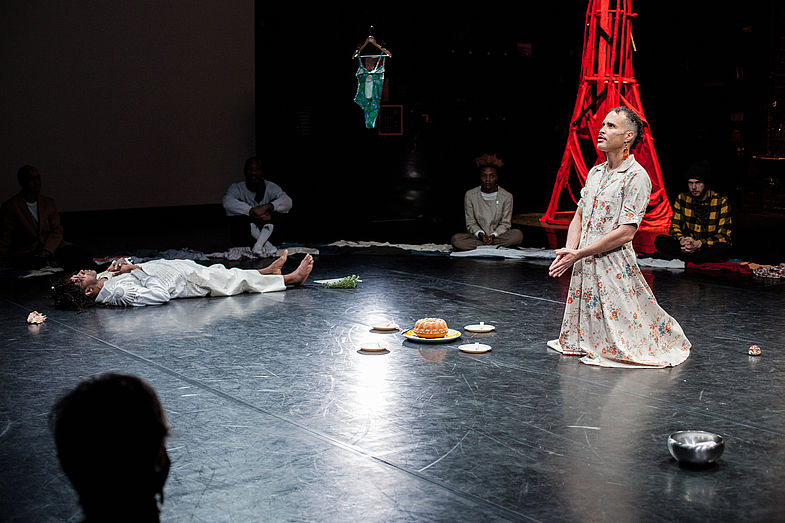 Thanks to the Black Lives Matter movement and the years of continuous work of many activists, there is currently an increased sensitivity for obvious forms of racism in Germany. However, both everyday racism and the pursuit of structural anti-racist change often run further under the radar. MIMIMI Space is an experimental, interdisciplinary format that creates a space for artistic engagement with racism, a laboratory for self-reflection and healing.

Ricardo de Paula’s tool is contemporary dance. Accordingly, the Black body is at the centre of the project, with its inscribed history, memories and experiences. The knowledge of the historical origins of racist structures and the philosophies and ways of thinking that determine them creates the basis for looking ahead. With an awareness of the past and a vision for the future, MIMIMI Space questions the present.

The main source of inspiration for the approach of the project is quilombismo, a concept of solidarity. In his essay “Quilombismo: An Afro-Brazilian Political Alternative” from 1980, Abdias do Nascimento sketches the ideal image of an alternative free and democratic community of solidarity, in which Blacks restore their freedom and human dignity. Taking recourse to the historical experience of quilombos, he argues that everywhere there are other examples of lived solidarity. For MIMIMI Space, artists, activists and researchers jointly develop artistic formats in this spirit, in which knowledge from the different fields flows in and mutually enriches each other.

MIMIMI Space consists of two parts: The first part will take place December 5–7 2020 at HAU4. Three encounters in different formats – a shared meal, performance, improvised dance – will illuminate different perspectives on the Black body and relate them to each other. The events will be framed by films and objects documenting de Paula's artistic work. In always new ways, he points out the urgency of dealing with racism.

In the second part of the project, the dance performance “CLEANSE/NU” looks ahead: “CLEANSE/NU” imagines a state in which Black bodies simply are, detached from norms, conventions, stereotypes and taboos that are consciously and unconsciously applied to Black bodies on stage and in everyday life. The aim of this work is to empower the Black body as subject and to focus on being and becoming.